Comprised of violists Wil Baptiste and Kev Marcus, both classically trained, Black Violin adds DJ SPS and drummer Nat Stokes for its 2019 Impossible Tour. With a unique blend of classical and hip-hop music, often described as “classical boom," the group strives to overcome stereotypes and encourage people of all ages, races, and economic backgrounds to join together to break down cultural barriers.

Black Violin will continue on their 2019 Impossible Tour through the fall, bringing their high-energy performances to cities across the East Coast and Midwest. The band spent the latter half of 2018 and beginning of 2019 touring, writing, and recording new music. The Impossible Tour ramped up in January, shortly after wrapping their successful 2018 Classical Boom Tour that consisted of more than 90 concerts and included back-to-back, sold-out performances at the Kennedy Center in Washington DC.

Black Violin is currently writing and recording their next studio album expected to be released in early 2020. The band recently released the track “Dreamer,” and shortly after, an accompanying video. Black Violin’s last record, Stereotypes, debuted at #1 on the Billboard Classical Crossover Chart and #4 on the Billboard R&B Chart.

​​​​​NPR praised the album and band saying, “their music will keep classical music alive for the next generation.”

The South Florida duo began playing together in their high school orchestra class. After attending separate colleges, they reunited and decided to combine their classical training and love for hip-hop music, establishing a distinguished, genre-bending sound that has often been described as “classical boom.”

Black Violin are advocates for educational outreach and were announced as Turnaround Artists for Mary B. Bethune Elementary School in their hometown of Broward County, FL. Turnaround Arts, a national education program of the John F. Kennedy Center for the Performing Arts, infuses arts into struggling schools to support overall reform efforts. Founded by President Obama’s Committee on the Arts and the Humanities in 2012, the program partners schools with music instrument grants, arts supplies, professional development, musicals, and pairs each school with an artist to provide mentorship, inspiration, and support for the school’s journey in the program. Turnaround Artists include Elton John, Edward Norton, and Yo-Yo Ma, among other highly acclaimed members of the arts community.

Additionally, Black Violin continues to perform for more than 100,000 students annually throughout North America and Europe. Black Violin’s Impossible Tour will spread the message that anything is possible and there are no limits to what one can achieve, regardless of circumstance. The focus is positivity and encouragement. As Wil Baptiste puts it, “When you come to a Black Violin concert, there are so many people in the audience experiencing something together. To me, that's what our show does, it brings people together. Not only that, you're being inspired, you're being uplifted, you're able to see something you probably have never seen before." 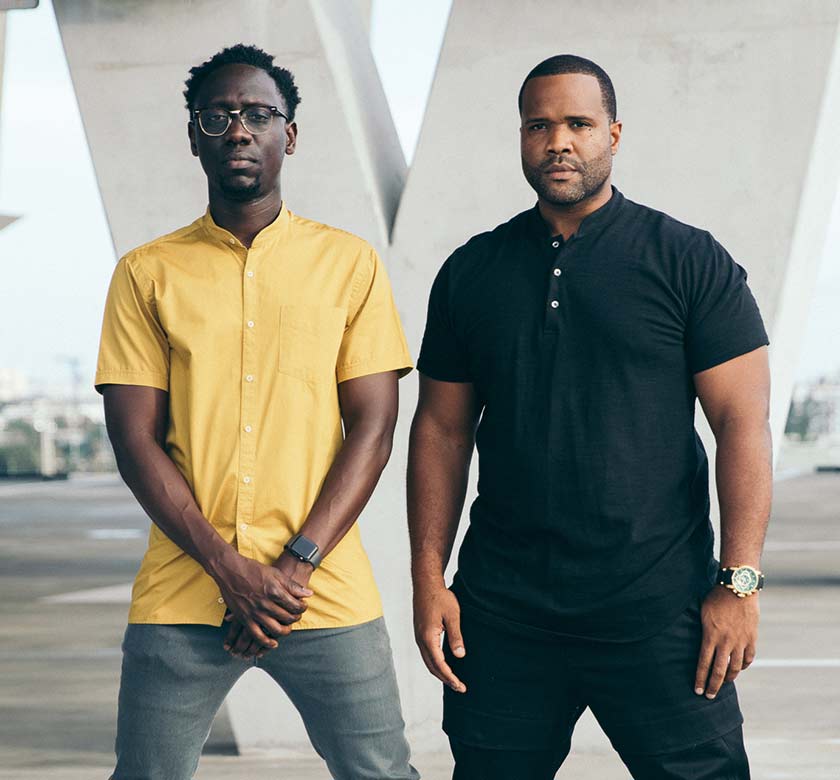