Punch Brothers are the quintet of mandolinist Chris Thile, guitarist Chris Eldridge, bassist Paul Kowert, banjoist Noam Pikelny, and violinist Gabe Witcher. Says The Washington Post, "With enthusiasm and experimentation, Punch Brothers take bluegrass to its next evolutionary stage, drawing equal inspiration from the brain and the heart." In their most recent release, All Ashore (2018), Thile says the album is “a meditation on committed relationships in the present day, particularly in the present climate.”

All Ashore, the quintet’s fifth album and the first to be self-produced, also has an appealingly relaxed virtuosity to it, self-assured but never showy. It is both ambitious and easygoing, a lot like the "ridiculously eclectic" combo, as London's Guardian once called the band. The work has the feel of a nine-song suite, one that invites you to unravel the threads of its connected themes and stories over repeated listening. Each track segues seamlessly, even a little sneakily, into the next. Before you know it, "The Angel of Doubt," a dark-night-of-the-soul drama featuring a vocal from singer/mandolinist Chris Thile, has glided into "Three Dots and a Dash," an instrumental that veers from ruminative to rave up, named in tribute to a classic Tiki cocktail, Thile's latest recreational obsession. 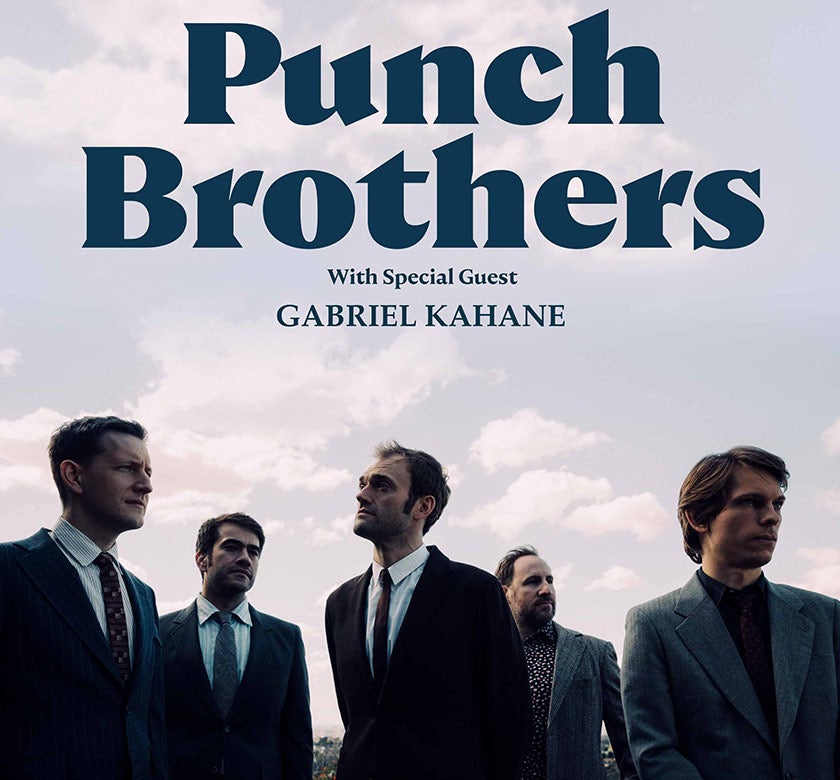