Back in Black (1980) was legendary rock group AC/DC’s sixth international studio album but the first to feature Brian Johnson as lead singer following the death of previous lead singer Bon Scott. Classic Albums Live performs the 25x Platinum album in its entirety, note-for-note and cut-for-cut, including megahits “Hells Bells,” “You Shook Me All Night Long,” “Shoot to Thrill,” and of course, title song “Back in Black.”

Critically acclaimed cover experts, Classic Albums Live, is a concert series based in Toronto, Ontario, in which musicians perform classic albums in their entirety track by track. The series was founded in 2003 by Craig Martin, a musician who had previously produced a series of boutique cabaret shows as well as composed music for television and film.

The musicians go to great lengths to faithfully recreate every sound on the original album. They have performed with orchestras, sitarists, choirs, and schools. The shows are treated like recitals with the album being performed in its entirety followed by a “greatest hits” set of the featured artist. 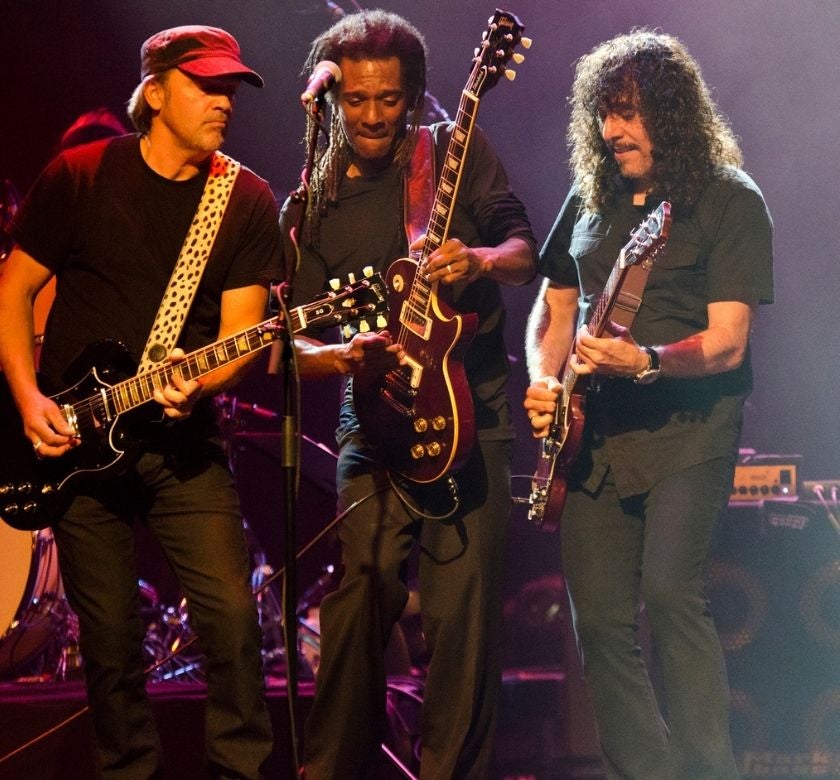