Comedian and actress Anjelah Johnson-Reyes has become an audience and critic favorite, conquering the live stage, online, TV, and film with her energized blend of comedy that The Las Vegas Review Journal described as, “…an exclamation point incarnate.” She has appeared on FOX’s “MadTV,” ABC’s “Ugly Betty,” HBO’s “Curb Your Enthusiasm,” and NBC’s “Superstore,” as well as several feature films including Our Family Wedding and Moms’ Night Out.

The comedy of Mexican and Native-American comedian and actress Anjelah Johnson-Reyes reaches across platforms from stage to online to TV to film. After a stint as a professional cheerleader for the Oakland Raiders, she became an internet sensation with her viral video, “Nail Salon” which led to her joining the cast of FOX’s hit comedy series “MadTV.” Her spot as a series regular spawned another internet sensation, “Bon Qui Qui.” This original character, a disgruntled fast food employee with no filter, has been enjoyed, viewed, and replicated by more than 65 million people worldwide. Additionally, she has been featured in such comedy fan-favorite TV shows as ABC’s “Ugly Betty,” HBO’s “Curb Your Enthusiasm,” and NBC’s “Superstore.” She is also a familiar face on the talk show circuit, with multiple appearances on CBS’s “The Talk,” ABC’s “The View,” and NUVO’s “Mario Lopez: One on One.”

Johnson’s fourth one-hour standup special, “Mahalo & Goodnight,” filmed in Honolulu, Hawaii, premiered on Epix in 2017 with Maxim Magazine declaring, “her comedy (is) uproariously funny and, in a time of great racial and political strife, oddly healing.” The special is currently streaming on Hulu. Her third one-hour special, “Not Fancy,” which is a Netflix original, is currently available for streaming on the platform along with her second one-hour special, “The Homecoming Show.” Her first one- special, “That’s How We Do It,” premiered on Comedy Central in 2009. 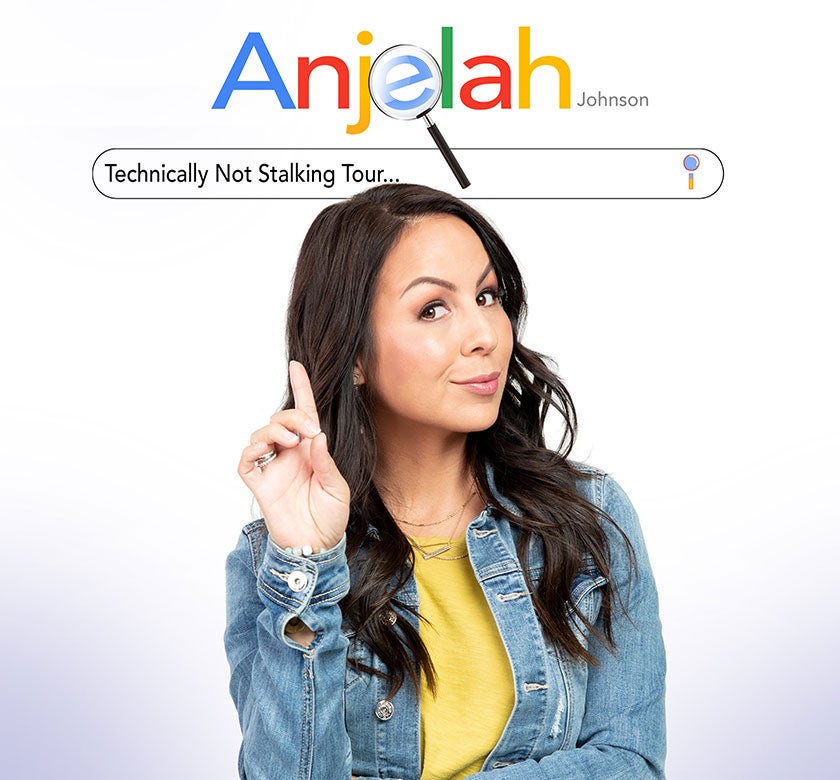