The 10-year running, international concert sensation, which has drawn multiple sold-out crowds in Los Angeles, Berlin, London, and more, brings to stage and screen the music and video from one of the world’s best-selling video games of all time. With over 100 musicians on stage, fans will be transported by the excitement and spectacle of FINAL FANTASY live.

Launched in 2007, in conjunction with the 20th anniversary of FINAL FANTASY, Distant Worlds features the music of the great video game series FINAL FANTASY and composer Nobuo Uematsu. The concerts are performed by symphony orchestra, choir, and renowned vocal and instrumental soloists, under the direction of Grammy Award winner and acclaimed conductor Arnie Roth. Distant Worlds performs a diverse and constantly expanding repertoire of classic FINAL FANTASY music from throughout the 30-year history of the game series. With a dedicated and phenomenal community of FINAL FANTASY music lovers, Distant Worlds is a unique multimedia concert experience that delights audiences all over the globe. 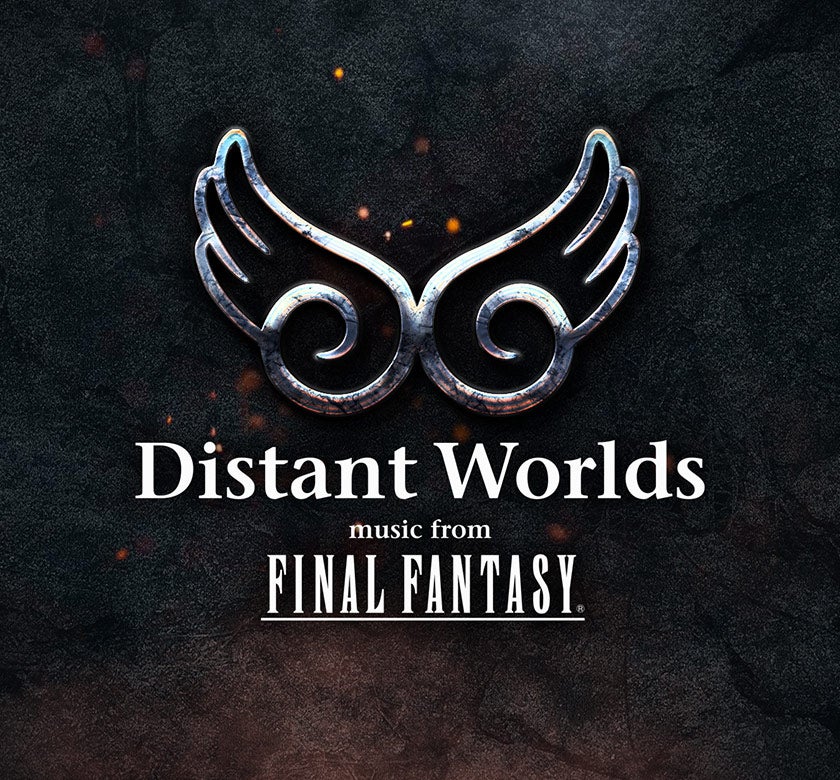