The Columbus Association for the Performing Arts (CAPA) and PNC Broadway in Columbus (BIC) today announced that 20 seats in the first two rows of the orchestra pit will be available for $25 for every performance of RENT, the Pulitzer Prize and Tony Award-winning musical. The $25 tickets are available for in-person purchase at the Palace Theatre box office (34 W. Broad St.) on the day of each performance only, two hours prior to the show on a first come, first served basis. The $25 tickets are limited to two tickets per person.

The tradition of these tickets began in 1996 in New York when the show moved to Broadway after a sold-out run in a small downtown theatre. The producers of the show are committed to continuing the tradition of offering these orchestra seats in each city the show plays. 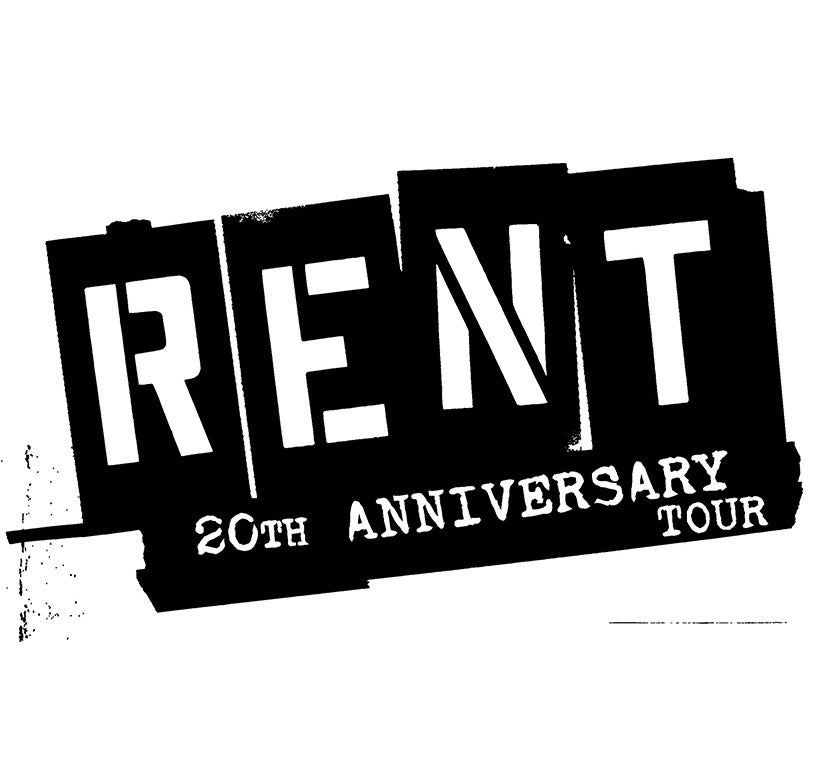