Dubbed one of the greatest living songwriters by Paste Magazine, Americana singer, songwriter, and musician Josh Ritter and his amazing band routinely sell out legendary venues across the country, including Nashville’s Ryman and NYC’s Beacon. He is now touring in support of his 2019 release, Fever Breaks, which has spent weeks on top of the Americana radio chart.

A songwriter, musician, New York Times best-selling author, painter, and consummate performer, Ritter encompasses all of these descriptors and more. He is a true artist. One who is not afraid of growing, changing, and constantly challenging earlier versions of himself. Here, two decades into his storied career, he’s just getting started. 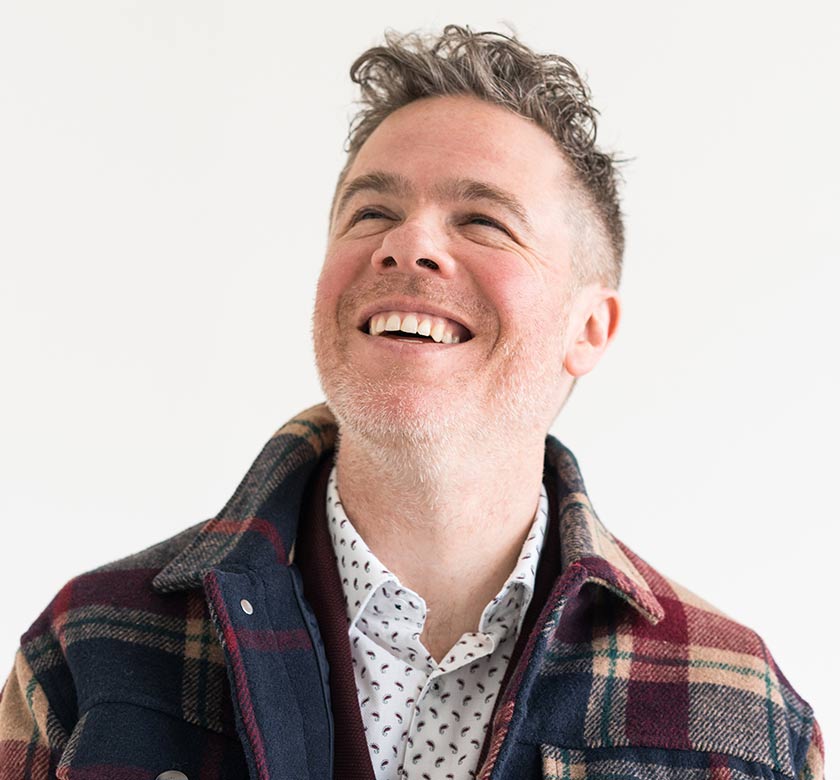