Representative John Lewis of Georgia—Freedom Rider and Congressman, Presidential Medal of Freedom honoree, and conscience of the nation—served the cause of social justice for decades both as an elected representative and as a groundbreaking activist whose fervent belief in getting into “good trouble, necessary trouble” for the cause of racial equality changed our country. John Lewis: Good Trouble celebrates Lewis’ 60-plus years of activism and legislative action on civil rights, voting rights, gun control, health care reform, and immigration through rare archival footage and exclusive interviews with the late Congressman.

CAPA and the Lincoln Theatre Association have partnered to present John Lewis: Good Trouble as an online rental through September 21. The film can be rented directly from Magnolia Pictures here for $12 and can be viewed any time prior to and including September 21. This special rental of the documentary includes two extra features—an interview Congressman Lewis gave to Oprah Winfrey shortly before his death as well as a one-hour panel recorded in July between the documentary’s director, Dawn Porter, and two of Lewis’s fellow original Freedom Riders, Dr. Bernard Lafayette and Dr. Rip Patton.

After pre-screening the film at their leisure, audiences are invited to join a live, interactive online panel on September 21 that will discuss Lewis’ history and impact on the social justice struggles of today. Panelists include Dawn Porter, the film’s director; Ras J. Baraka, Mayor of Newark, NJ; Khalil Gibran Muhammad, Professor of History, Race, and Public Policy at Harvard Kennedy School and Director of the Institutional Antiracism and Accountability Project; and Lonnie G. Bunch III, Secretary of the Smithsonian Institution, who worked extensively with Lewis to establish the Smithsonian’s National Museum of African-American History and Culture. The free, virtual conversation takes place at 7 pm EST on Monday, September 21, on Zoom. Registration is available here. Interactive Zoom session is limited to 10,000 participants. If the panel is full, the discussion can still be watched on the New Jersey Performing Arts Center’s live Facebook feed.

The online conversation and coordinated effort among the country’s performing arts centers is produced by the New Jersey Performing Arts Center (NJPAC) of Newark, NJ.

This event is part of NJPAC’s ongoing initiatives designed to offer both a greater understanding of current racial disparities and a forum for learning about the actions all citizens can take to advance the cause of equality.

“Everyone at NJPAC stands in solidarity with those fighting against structural racism, societal inequity, and police brutality, and for civil rights, multiculturalism, and authentic inclusion. Changing the world requires the efforts of everyone. Now more than ever, each of us has an indispensable part to play,” stated NJPAC President and CEO John Schreiber. 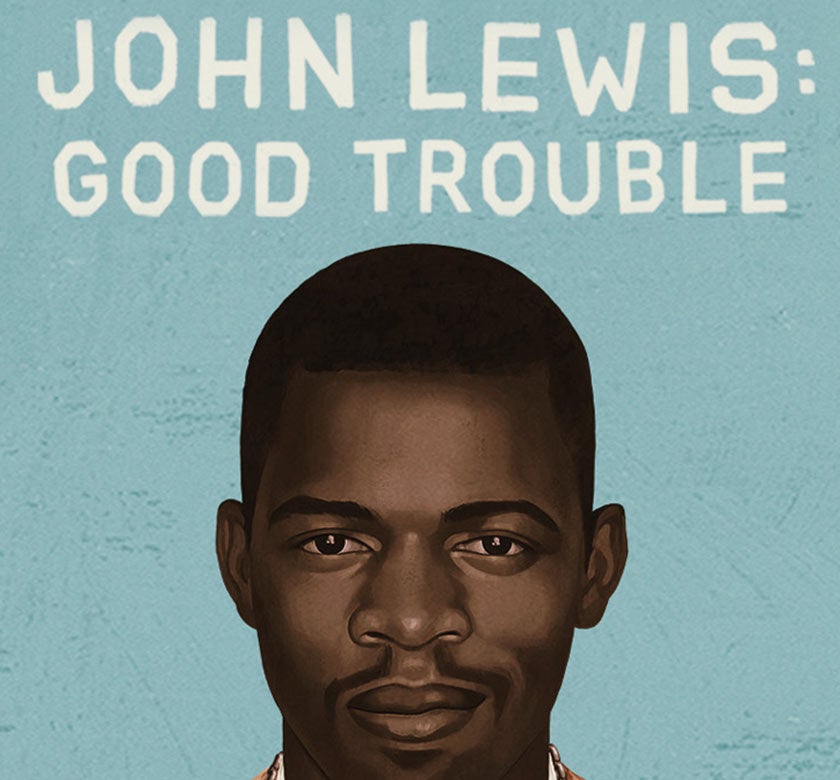