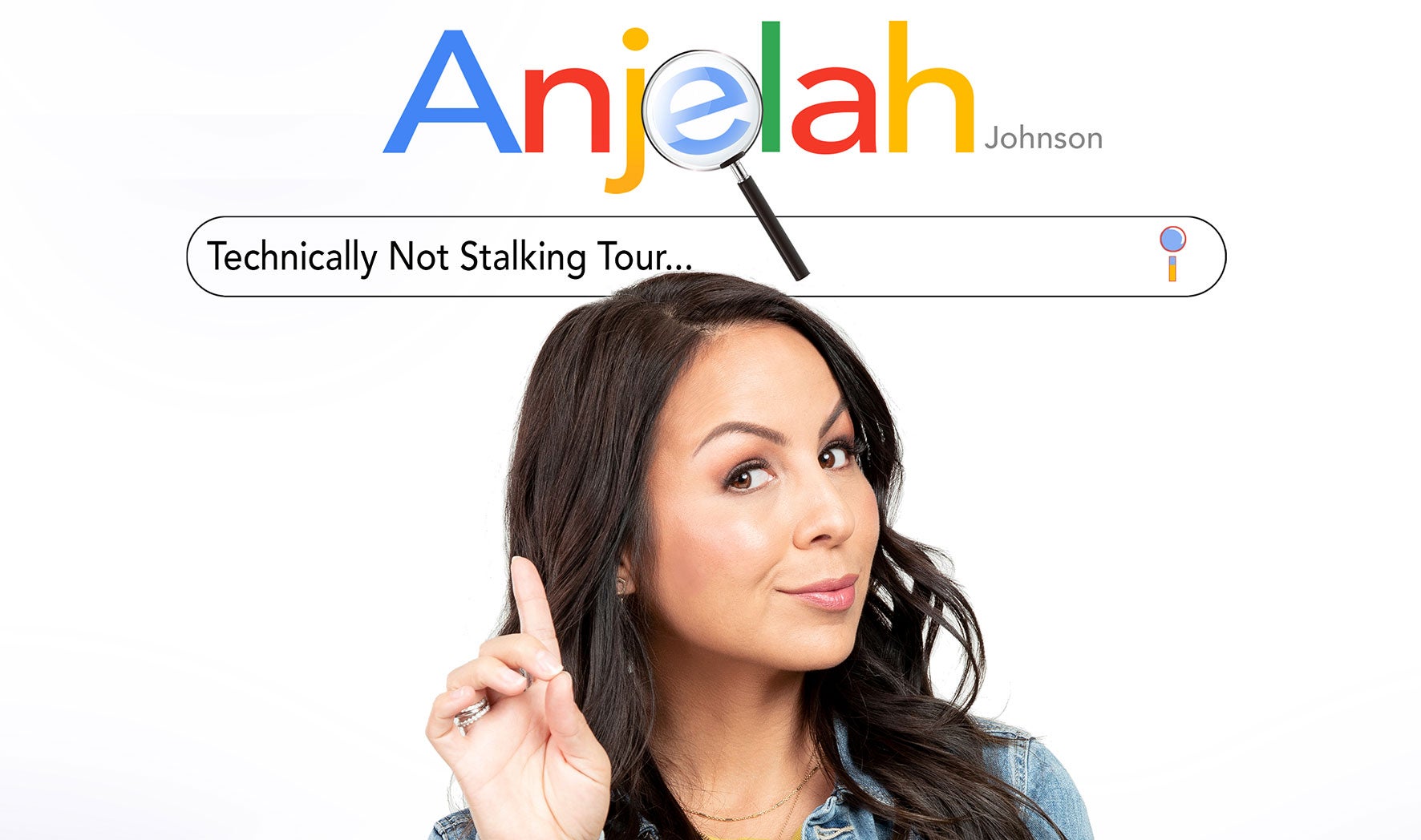 Comedian and actress Anjelah Johnson-Reyes has become an audience and critic favorite, conquering the live stage, online, TV, and film with her energized blend of comedy that The Las Vegas Review Journal described as, “…an exclamation point incarnate.” She has appeared on FOX’s “MadTV,” ABC’s “Ugly Betty,” HBO’s “Curb Your Enthusiasm,” and NBC’s “Superstore,” as well as several feature films including Our Family Wedding and Moms’ Night Out.