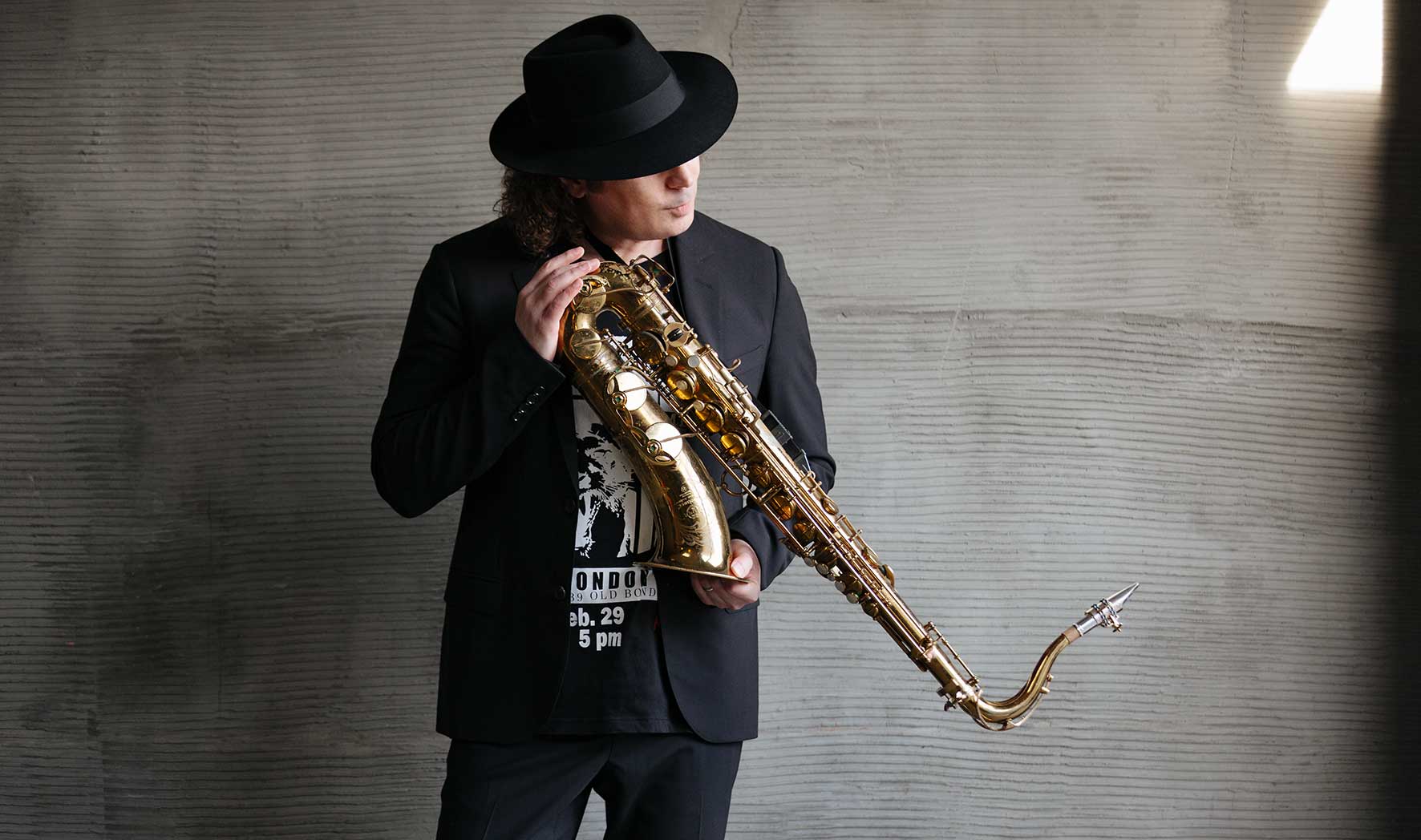 One of the most successful instrumental artists of our time, Boney James has accumulated four RIAA Gold records with career sales topping three million units. James continues to defy genres; A two time NAACP Award nominee, a Soul Train Award winner and named one of the Top 3 Billboard Contemporary Jazz Artists of the Decade.

All eleven tracks on Solid were produced and written or co-written by James. The first Adult Urban single "Be Here" was co-produced by Boney's longtime collaborator Jairus "J-Mo" Mozee (Anderson Paak, Nicki Minaj, Anthony Hamilton). "Be Here" features vocals and lyrics by R&B star Kenny Lattimore, best known for his Top 10 R&B hit "For You."

Boney explains, "The word Solid means a number of different things. There's a solid musical groove and relationships can be solid - someone that stays by your side and never folds no matter what. That really resonates. Similar to Honestly, this music is a reaction to how stressful the world feels these days. Music is a respite, and this new music really connects on that level for me."