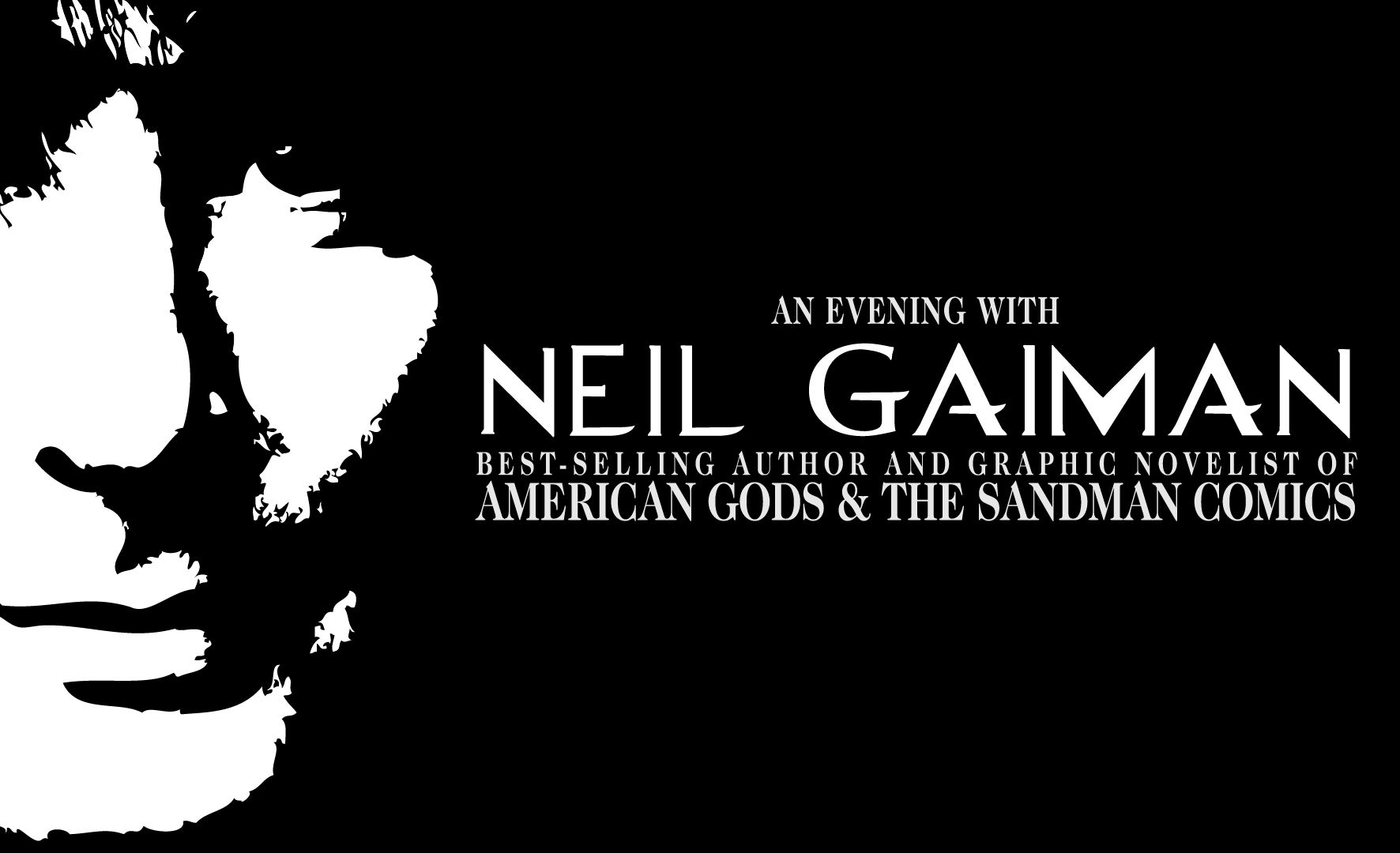 Neil Gaiman is an English author infamous for his short stories and novels. He also produces comic books, graphic novels, films and audio theatre. Some of his most notable works include Stardust, American Gods, Good Omens and Neverwhere. His 2008 novel, The Graveyard Book, won both the Newbery and Carnegie medals, making Gaiman the first author to win both those awards for the same work. His work The Ocean at the End of the Lane was voted Book of the Year at the British National Book Awards. Gaiman has also won the Hugo, Nebula and Bram Stoker awards. In recent years, his works have been adapted for several motion pictures, TV shows, and stage productions.

Besides his work as an author, Gaiman has brought his stories to the world of television. He has also worked on many other projects in television, radio and public performances. With Neil Gaiman tickets, come hear him live and learn more about his stories and craft.