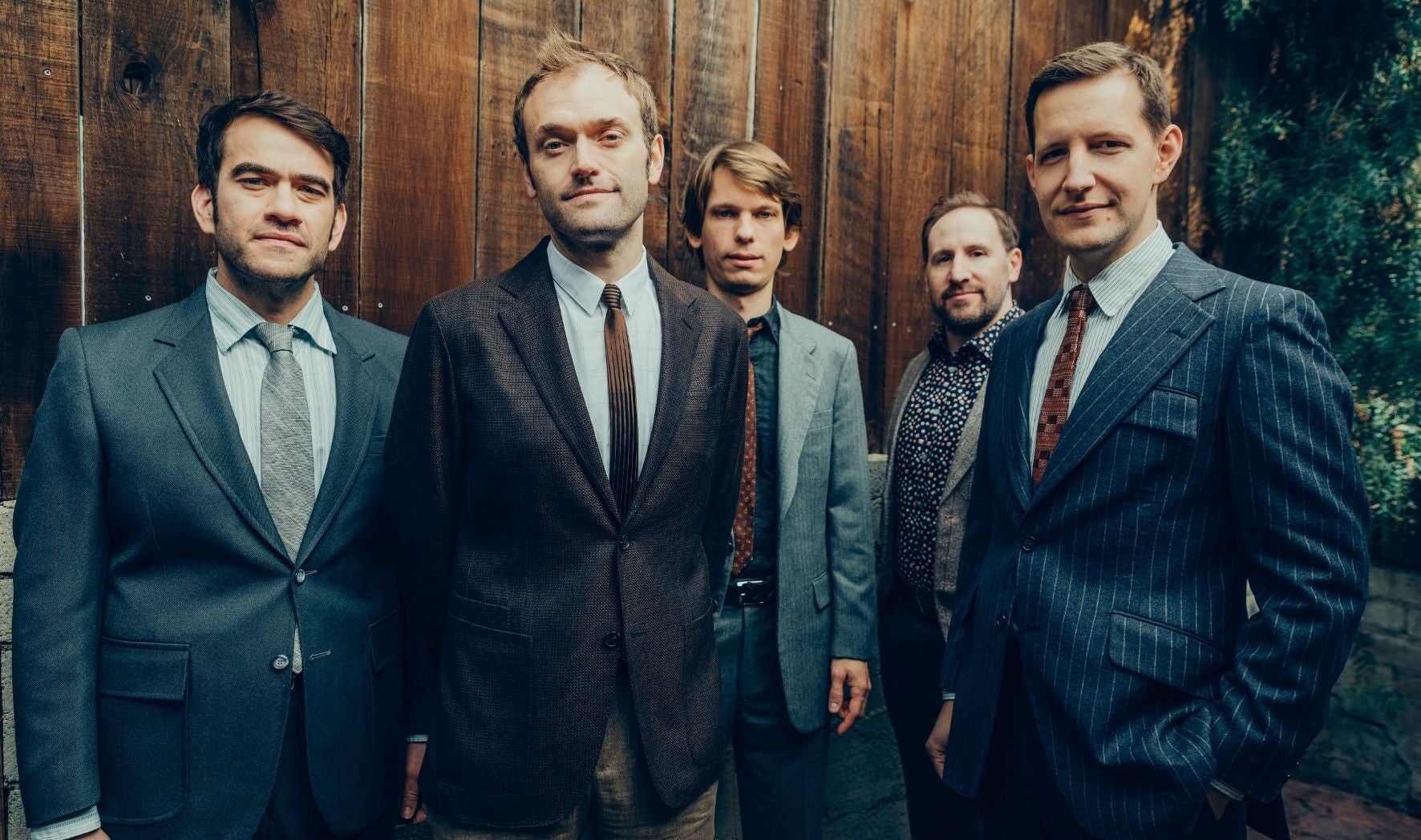 The band’s twin drivers (are) the head and the heart; it is Punch Brothers’ ability to strike an endlessly fascinating conversation between the two that makes them among the greatest exponents of acoustic music around today.

Hell on Church Street, Punch Brothers’ newest album, due January 14, 2022 on Nonesuch Records, is the band’s reimagining of, and homage to, the late bluegrass great Tony Rice’s landmark solo album Church Street Blues. The record features a collection of songs by Bob Dylan, Gordon Lightfoot, Bill Monroe, and others. Hell on Church Street is available to preorder here, where an in-the-studio video of the band playing “Church Street Blues” may also be seen; preorders from the Nonesuch and Punch Brothers Stores include a limited-edition print signed by the band.

Recorded at Nashville’s Blackbird Studio in November 2020, during a time of great uncertainty, Hell on Church Street was intended as both its own work of art and a gift to Rice, who died that Christmas. Punch Brothers said of Tony Rice and Church Street Blues: “No record (or musician) has had a greater impact on us, and we felt compelled to cover it in its entirety, with the objective of interacting with it in the same spirit of respect-fueled adventure that Tony brought to each of its pre-existing songs.”