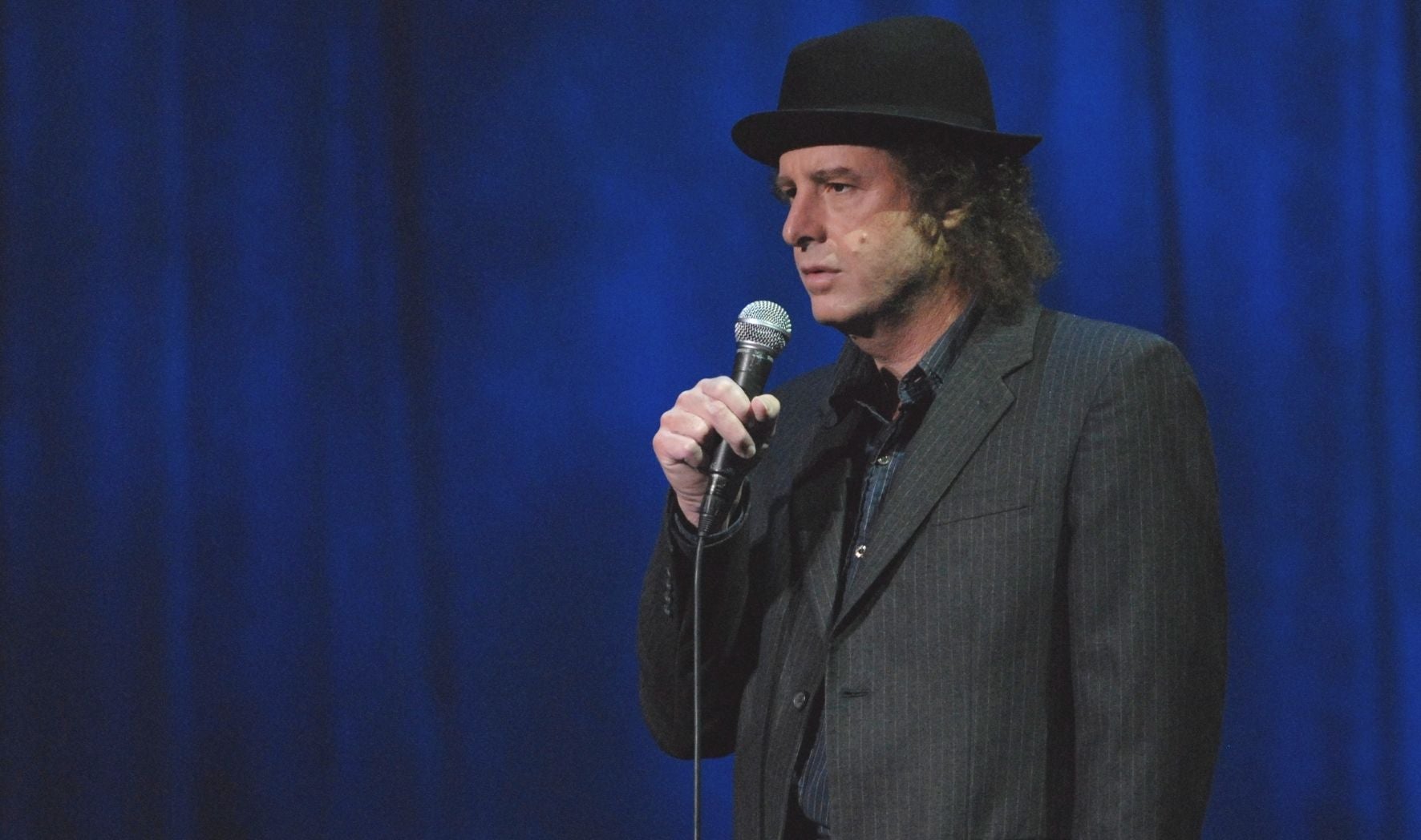 Known for his distinctly lethargic and deadpan delivery, Steven Wright was ranked as the 15th greatest comedian by Rolling Stone in its 2017 list of the 50 Greatest Stand-up Comics. He is also an award-winning actor, writer, and film producer, receiving an Academy Award for Best Live Action Short Film for starring in, writing, and producing The Appointments of Dennis Jennings (1988) and two Primetime Emmy Awards nominations as a producer of FX’s “Louie” (2010–15).