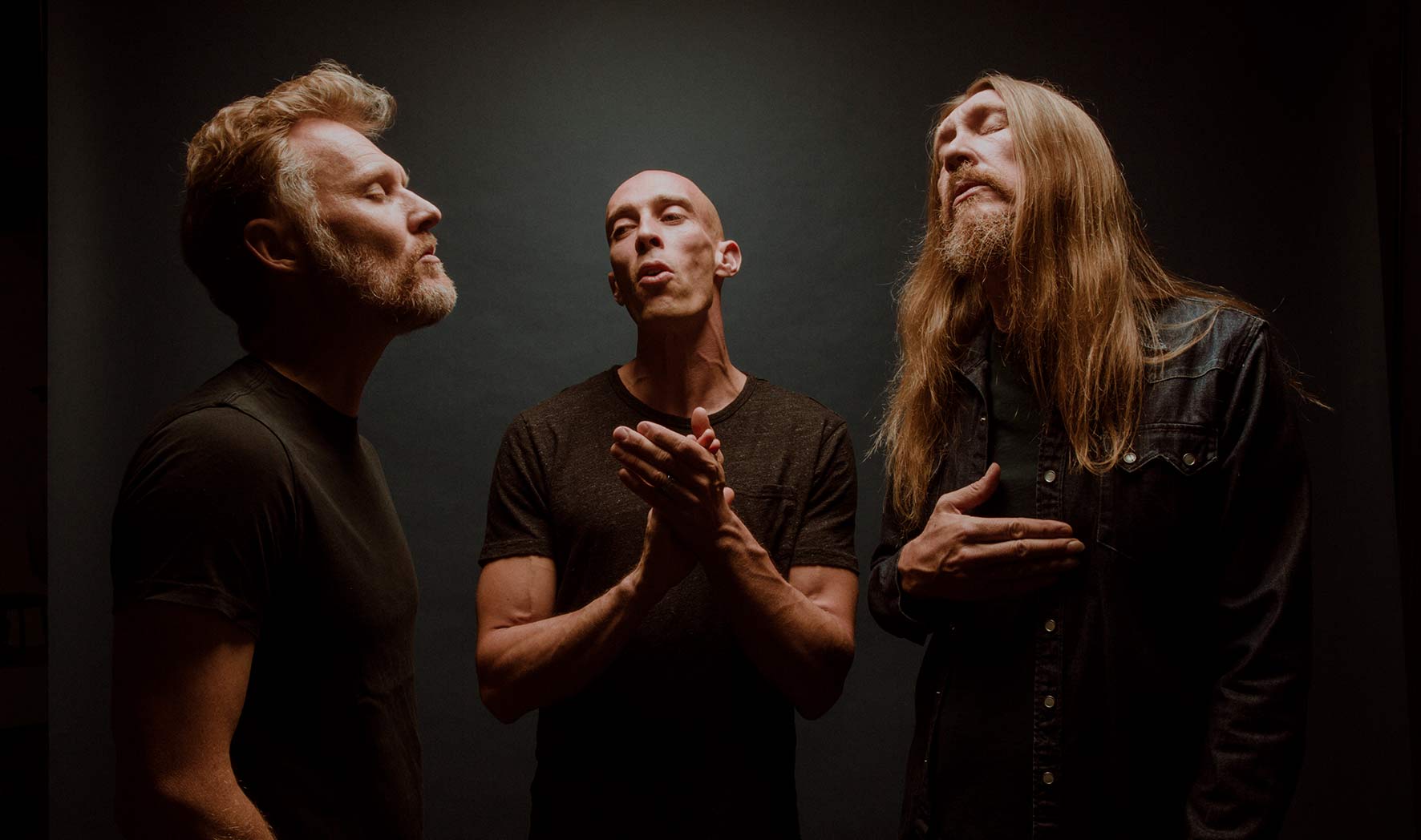 with support from The Dead Tongues

with support from The Dead Tongues

Dubbed "masters of soulful folk" by Paste, The Wood Brothers formed after brothers Chris and Oliver Wood pursued separate musical careers for 15 years. Chris already had legions of devoted fans for his incomparable work as one-third of Medeski Martin & Wood, while Oliver toured with Tinsley Ellis before releasing a half dozen albums with his band King Johnson. With drummer Jano Rix added as a permanent third member, it's become quite clear that The Wood Brothers is indeed the main act. Touring in support of their January 2020 release, Kingdom In My Mind.

With support from The Dead Tongues.

About The Dead Tongues 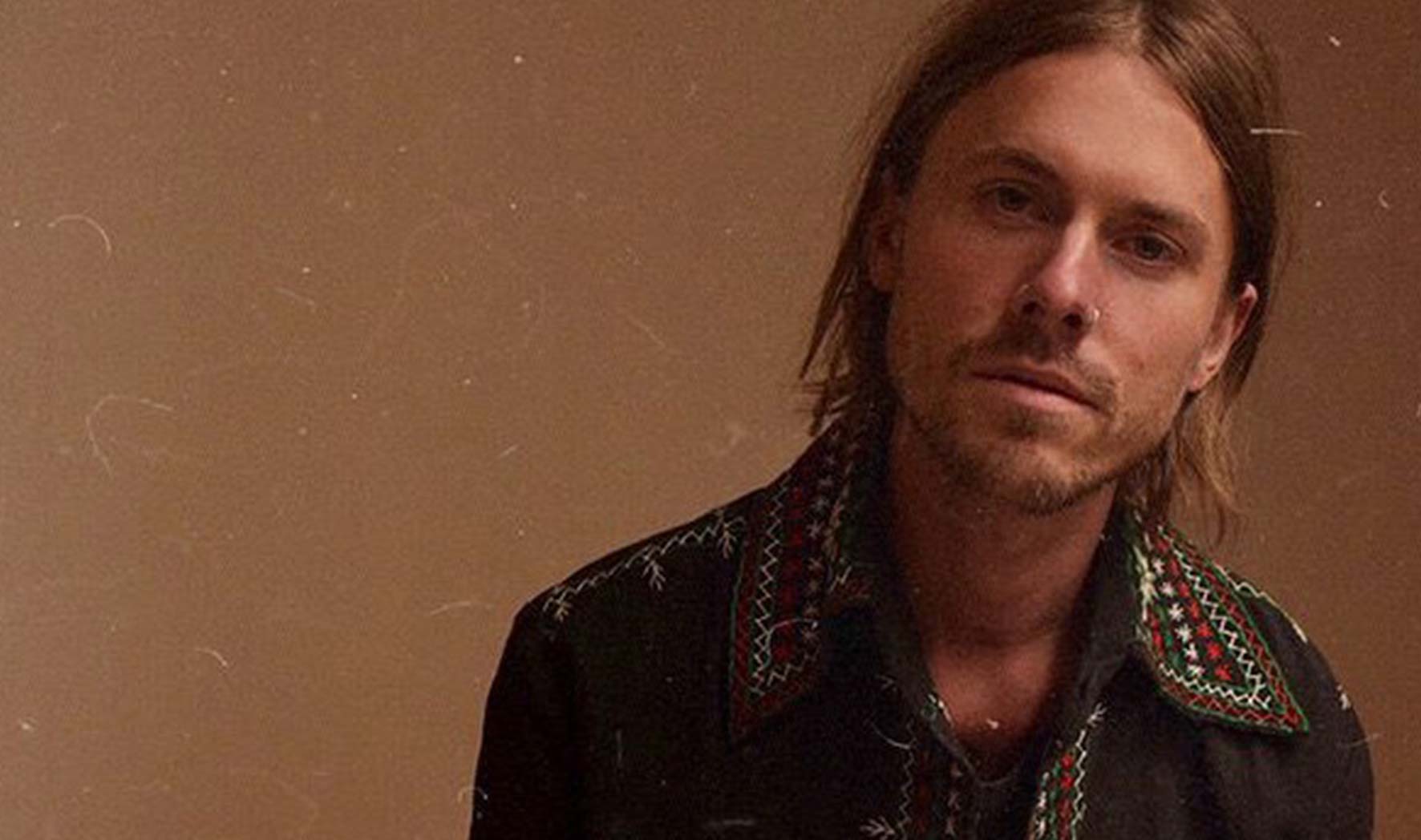 Ryan Gustafson remembers very little about the origins of the ten songs on Unsung Passage, his profound new reflection on the emotional architecture of love, loneliness, and life at large.

He mostly knows that the songs were written during quick spans scattered between various tours of the last two years—as a supporting guitarist for his kindred North Carolina spirits Hiss Golden Messenger and Phil Cook’s Guitarheels and as the leader of his own long-evolving vehicle for a beautifully fractured vision of folk, country, blues, and cosmic American rock, The Dead Tongues. Gustafson’s third and best album under that name, Unsung Passage depends more on the songs themselves than the sounds around them. It is a first-person reckoning with the things Gustafson, a chronically peripatetic adventurer, has seen enough to sing about. “Every turn, every changing that occurs,” Gustafson offers during “The Broken Side of People Everywhere,” his voice sweetly yearning for whatever it is that might come next. “There’s a string attached, with a promise at the end.”

Indeed, funneling the lessons of the road into songs isn’t new for Gustafson; during the last two decades, it has become his standard practice. When he was twenty, he left North Carolina for the first of many backpacking trips across Europe, little but a sense of adventure and wonder to his name. He has hitchhiked from Oregon to New Orleans with a banjo and a bag and lived in and rebuilt an aging school bus, meant for an extended trek across the continent (that is, until the cost of gas proved prohibitive). After several years in a commune in the western woods of Asheville, North Carolina, he now lives in a nearby camper, at least when he’s off the road long enough to call anything home. “When I’m traveling, it’s like walking into these different windows. I’m a witness, with my mouth shut,” Gustafson says. “The people you meet, the way the landscape speaks to you, how a desert is different than a mountain: It has the potential to bring out something you didn’t know was there.”

The ten remarkable songs of Unsung Passage are long-distance distillations of such experiences, of events lived and places seen and pondered and ultimately poured into reflective anthems for our harried times. During “Like a Dream,” a gentle gallop of grinning harmonica and trickling guitar, Gustafson explores the balance of existence from a hillside vantage. He sees the curve of the earth while pondering his need for a paycheck, a moment that eternally pits the banal against the beautiful. “The Broken Side of People Everywhere” is a gorgeous love song written with the wisdom of someone who knows that nothing is forever or perfect, that there’s no real risk in a life where everything ends, anyway. There are meditations on mortality and devotion (the flute-laced dream “My Other”), on money and temporality (the banjo trot “The Giver”), and on impermanence and acceptance (the achingly gorgeous “Pale November Dew.”) This isn’t Gustafson’s idle speculation about life and the world; these are the realizations of a restless mind, of a songwriter who sings “this old town ain’t gonna watch me die” and means it.

Gustafson recorded these songs much as they were written—during short summer sojourns away from the road, when he and a quartet of friends could gather in the Chapel Hill studio The Rubber Room for two-day sessions. Longtime North Carolina confidants and collaborators James Wallace, Jeff Crawford, and Casey Toll form the rhythm section, while Mountain Man’s Molly Sarlé harmonizes softly and adds a filigree of unexpected flute. Other friends offer fiddle and percussion, cello and extra guitar, softly padding songs that stand as statements unto themselves. “Sitting down with an acoustic instrument and making a song, singing, and playing it was the idea,” says Gustafson. “I’ll follow a song to wherever it goes, but I tried to keep this one in the room. This sounds like what we played, what you’re hearing.” These ten songs are snapshots in time, then, glimpses at the sorts of emotional upheavals and adjustments we’re all forced to face as we move from day to day and, as in Gustafson’s way, place to place. The familiar sounds of Unsung Passage, a reflection of Americana bedrock, present a comforting score for some of life’s most uncomfortable situations. But they will pass. “Ain’t it all right?” Gustafson demands at one point. “Ain’t it all like a dream?” After all that living, it surely is.