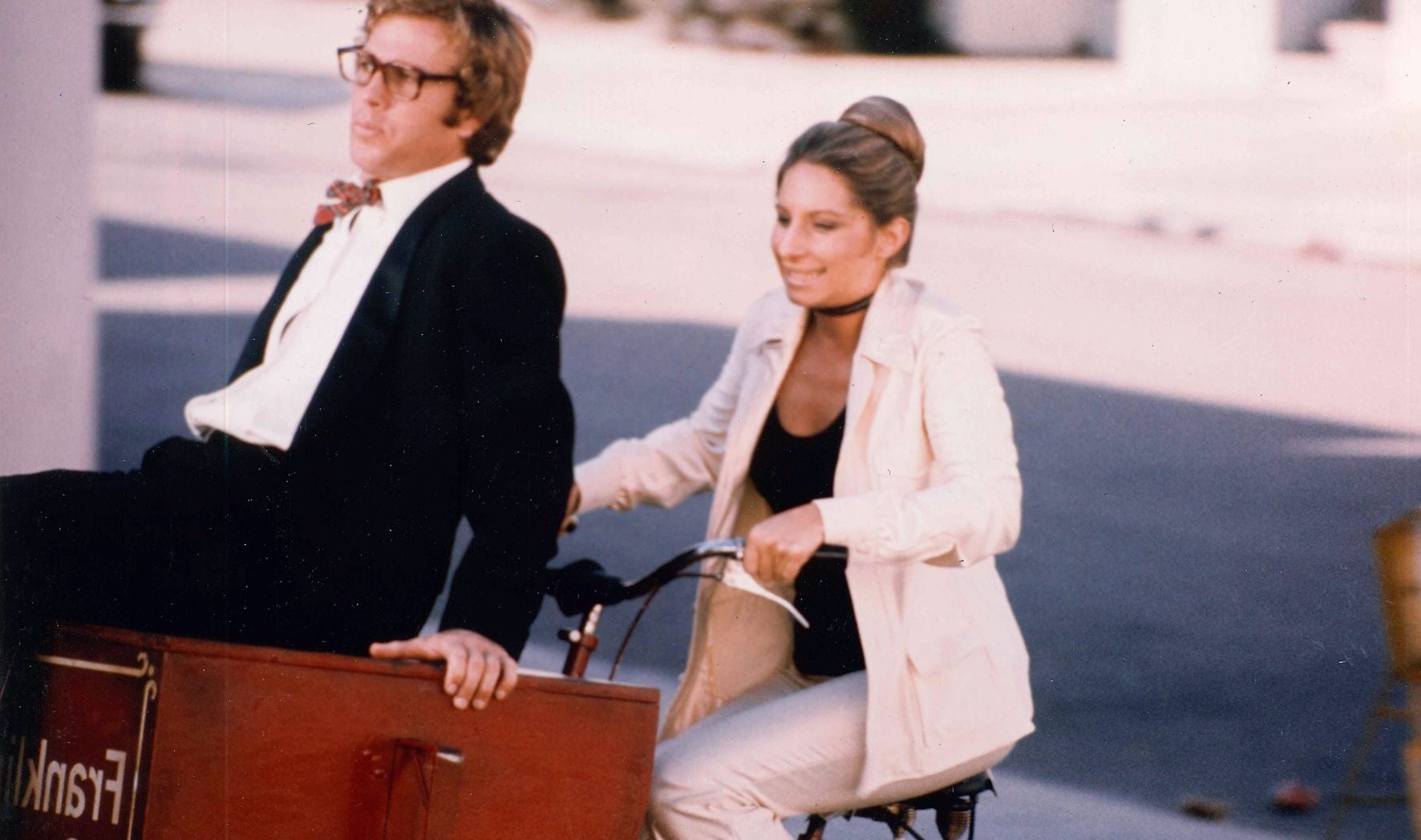 10 Packs of tickets are valid for any Summer Movie Series film in any combination, and are on sale NOW through July 24! Click here to purchase a 10 Pack.

CAPA Summer Movie Series 10 Packs, one of central Ohio's best entertainment bargains, can be purchased online now through Sunday, July 24. Packs of 10 tickets are $40, a savings of $2 per ticket off day-of-show prices. Phone orders for 10 Packs can be placed by calling (614) 469-0939. 10 Pack tickets are good for any film in any combination.

Single tickets to individual films are $6 ($5 for seniors).

You may also 10 Packs or single tickets day-of-show with cash or card beginning one hour prior to show time at the CBUSArts Ticket Center.

About the 2022 Summer Movie Series

Now celebrating his 31st year as featured organist for the CAPA Summer Movie Series, Clark Wilson will again provide pre-show entertainment at the keys of the Ohio Theatre’s treasured “Mighty Morton” theatre organ 30 minutes prior to each screening.