First opened in 1928, the Lincoln Theatre is a landmark in African-American and jazz history. Having undergone a $13.5 million renovation in 2009, funded by a partnership of public and private support, the Lincoln is a multi-use, state-of-the-art performing arts and education center, providing a bustling hub of activity 365 days a year with performances, rehearsals, and classes, as well as a wide variety of community events such as film festivals, meetings, and receptions. 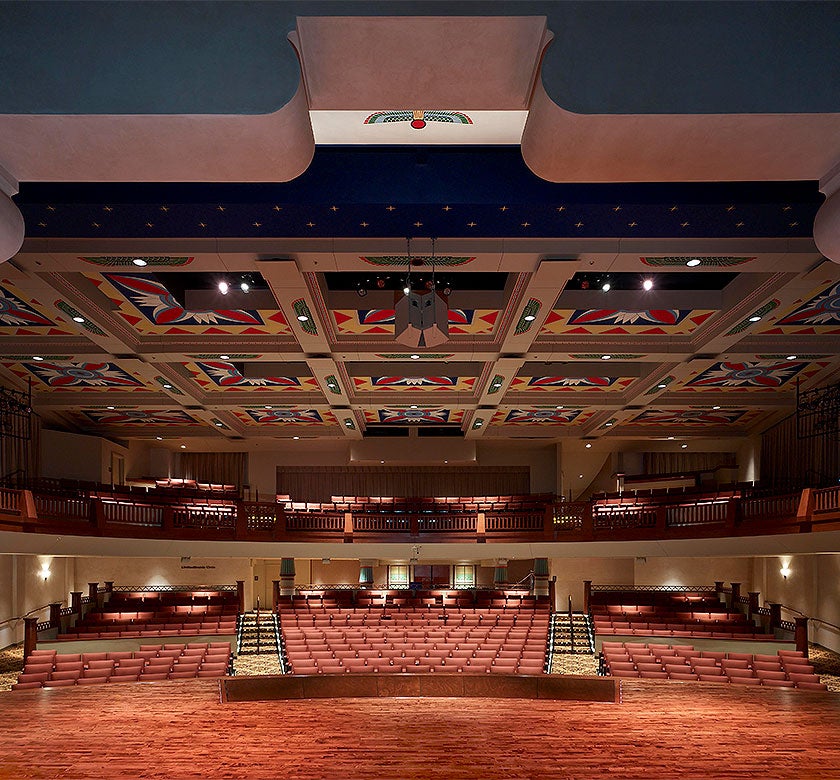 A Community Theatre for the King-Lincoln District

In the 1930s and ‘40s, downtown Columbus’ near east side was home to an affluent African-American business and entertainment district, known today as the King-Lincoln District. At the time, segregation actually fueled the commercial and cultural development of the area, as African-American consumers could only patronize the African-American businesses in the neighborhood. As a result, a thriving, self-sufficient community developed which celebrated its cultural heritage and created its own opportunity.

James Albert “Al” Jackson, a very successful African-American real estate owner and entrepreneur, and his partner James “Ernie” Williams built, owned, and operated the District’s Empress Theatre, the Empress Soda Grill, and the Crystal Slipper Ballroom. According to oral history, Jackson was angered by the purchase of the nearby Vernon Theatre by a white-owned theatre chain with a “No Admission to Negroes” policy, and decided to build a grand and beautiful theatre especially for Columbus’ African-American population. 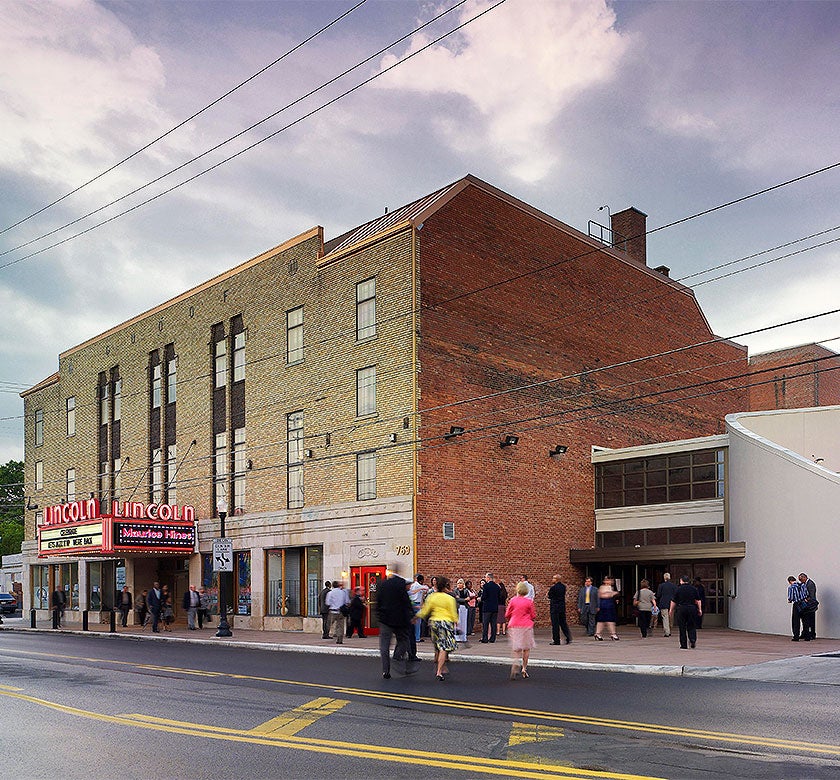 Jackson and Williams debuted the Lincoln Theatre, originally named the Ogden Theatre and Ballroom, on Thanksgiving Day 1928. Developed, designed, constructed, and managed entirely by African-Americans, the Lincoln Theatre quickly became the place to see and be seen. Its rich, Egyptian Revival-style décor boasted architectural details inspired by the Temple of Karnak, including massive, ornately gilded stage pillars and a vibrant symbol of Isis above the proscenium arch.

Not long after the theatre’s celebrated opening, a precocious, three-year-old Sammy Davis Jr. spontaneously debuted his talents on the Ogden stage, his first performance in a career that would span more than 60 years.

The community came to the Lincoln for the latest films, vaudeville, and her signature specialty—jazz. From the 1930s to the early 1960s, the King-Lincoln District was known nationally as a major jazz center, and the Ogden Club (later renamed the Lincoln Ballroom) on the second floor of the building became one of the most popular venues in the country for live jazz. Since downtown hotels served “whites only,”traveling African-American musicians and performers were housed in King-Lincoln hotels, many just blocks from the Lincoln. Ironically, the racial intolerance which put these musicians in such close proximity to the theatre is believed to have ultimately graced the Lincoln with appearances from legends such as Count Basie, James Brown, Miles Davis, Duke Ellington, Etta James, and Columbus native Nancy Wilson. 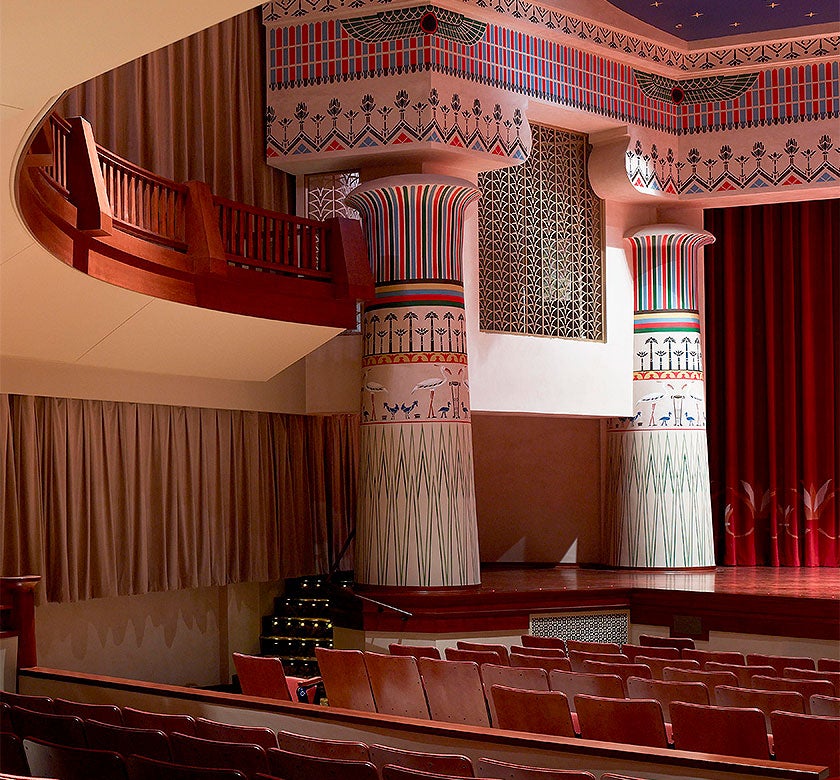 For more than 40 years, the Lincoln Theatre provided stage and screen entertainment for Columbus’ African-American community. In the 1960s and ‘70s, however, construction of a major highway displaced more than 10,000 residents and divided the King-Lincoln District from downtown. With this construction, integration, and the growing popularity of the automobile, nearly two-thirds of the neighborhood migrated to the suburbs and the Lincoln Theatre was forced to close its doors. Over the next three decades, the vacant theatre suffered a great deal of damage and was slated for demolition in 1991.

Saved by completion of mandatory repairs to the outer building in 1992, the Lincoln Theatre was officially added to the National Register of Historic Places. In 2000, Columbus Mayor Michael B. Coleman announced that the King-Lincoln District would be revitalized. After careful planning with area residents and businesses, in 2002, Mayor Coleman declared that a fully renovated Lincoln Theatre would be the cornerstone of his plans for the neighborhood’s revival.

The City of Columbus purchased the property and recruited CAPA to spearhead the 18-month renovation. With further funding by Franklin County and a number of visionary and generous private corporations, the Lincoln Theatre reopened in May 2009 as Columbus’ only urban performing arts and education center.

Fitted with sprung flooring (a special shock-absorbing floor covering), the second-floor Cardinal Health Ballroom serves the Lincoln’s resident arts groups with space for auditions, rehearsals, performances, and classes. It is also available to the public for for events, weddings, meetings, and parties. 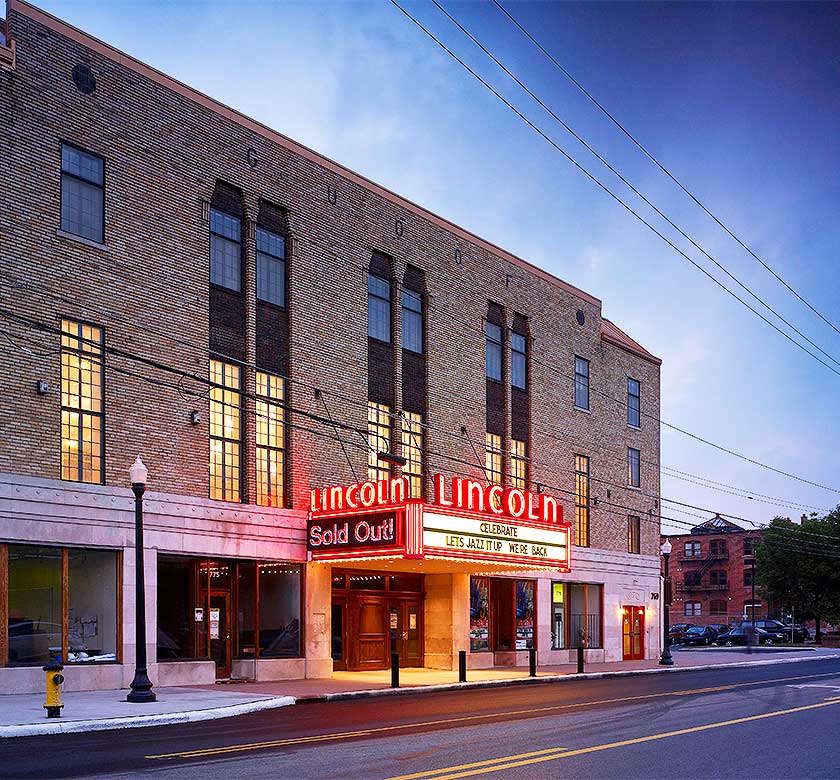 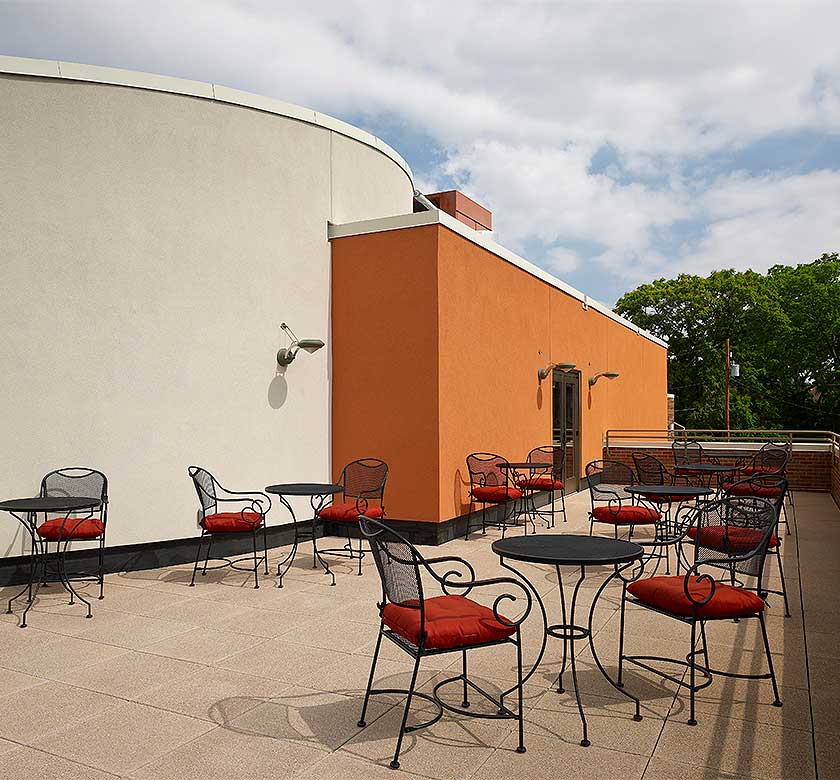 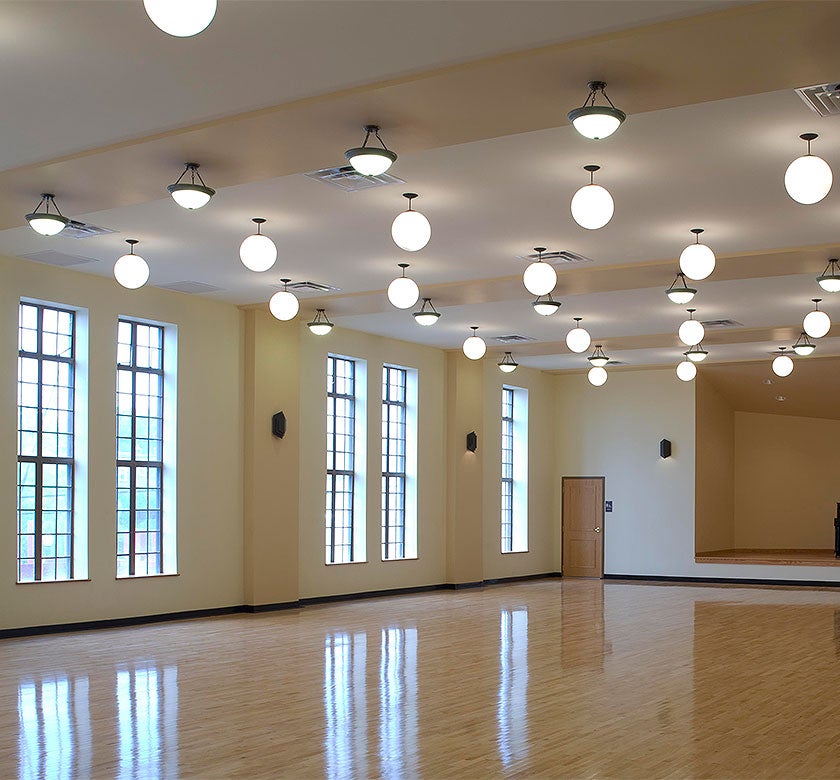 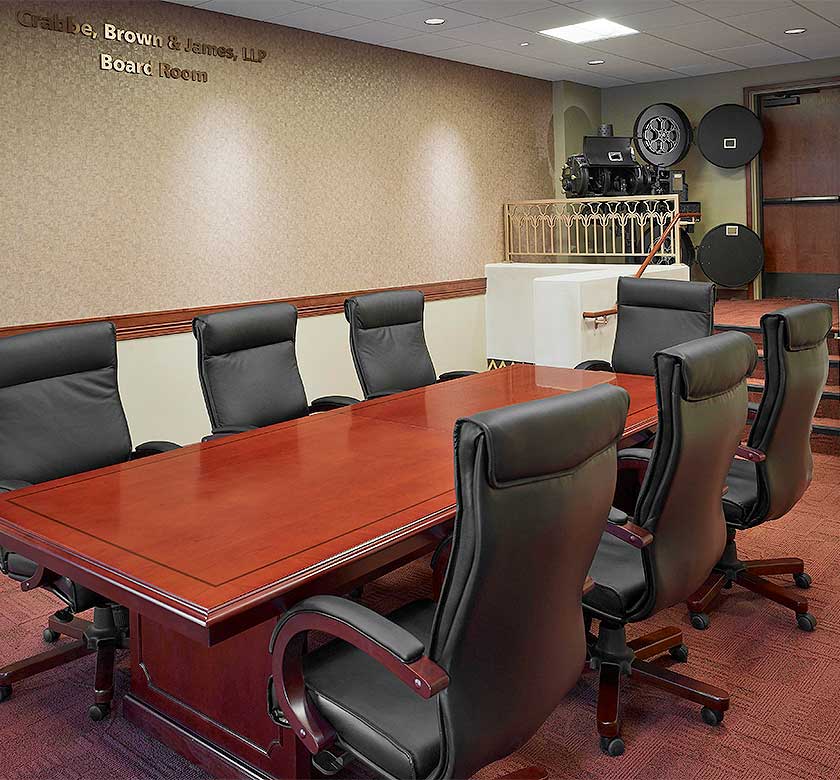 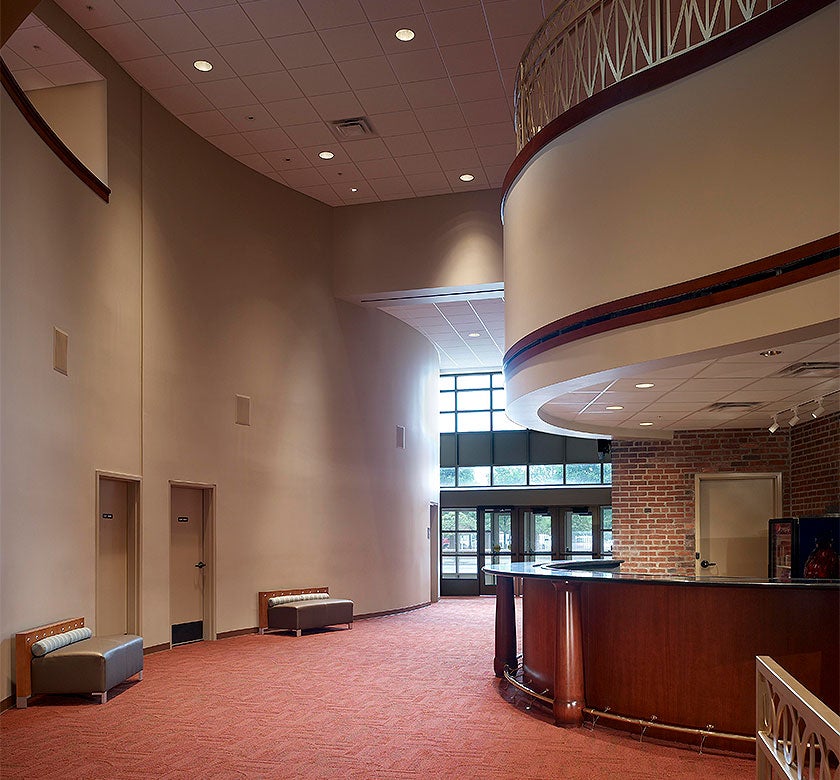 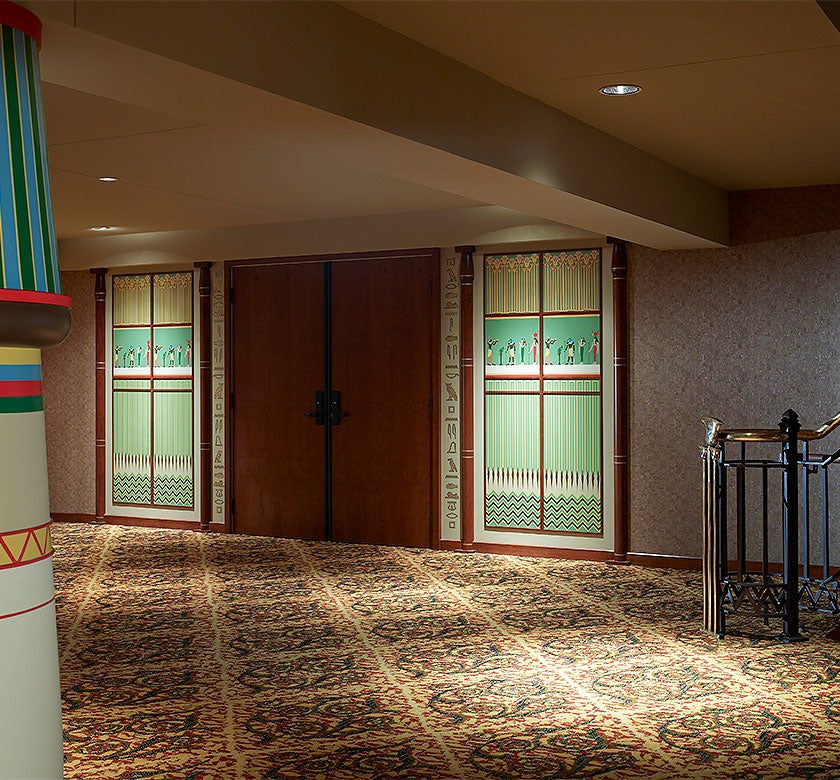 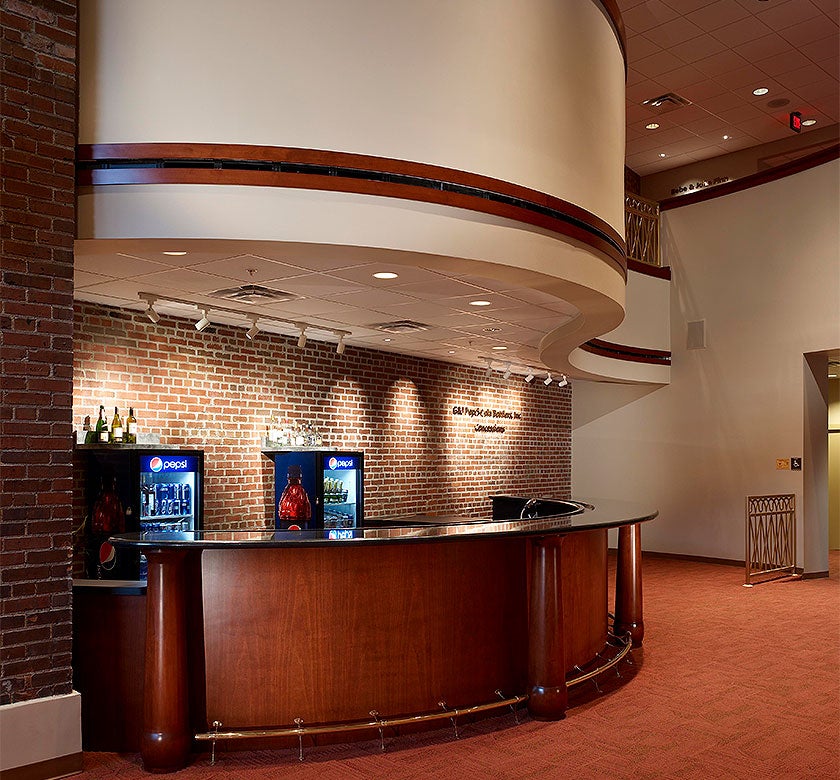 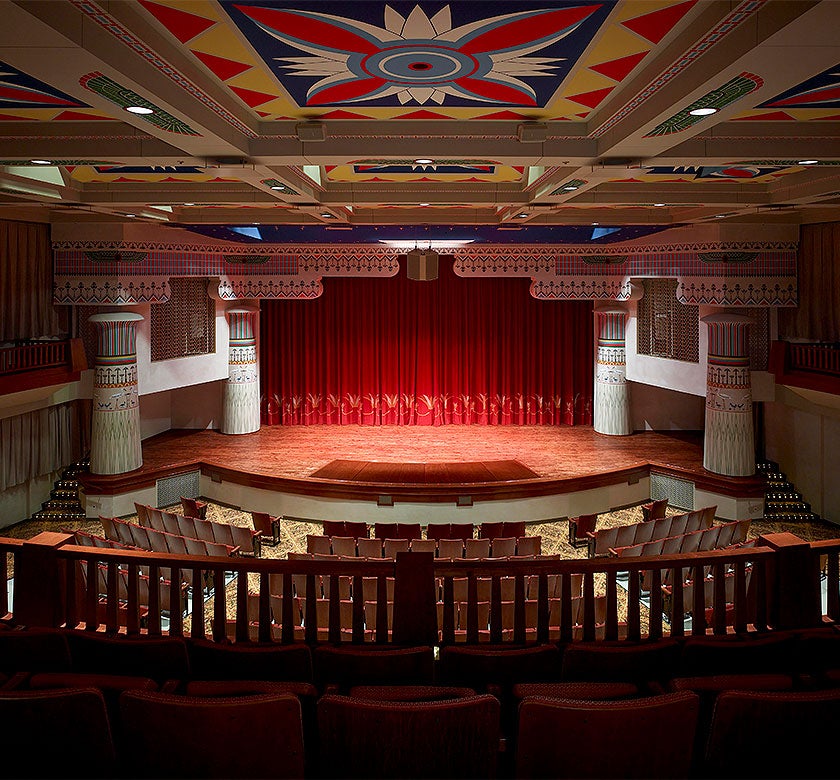 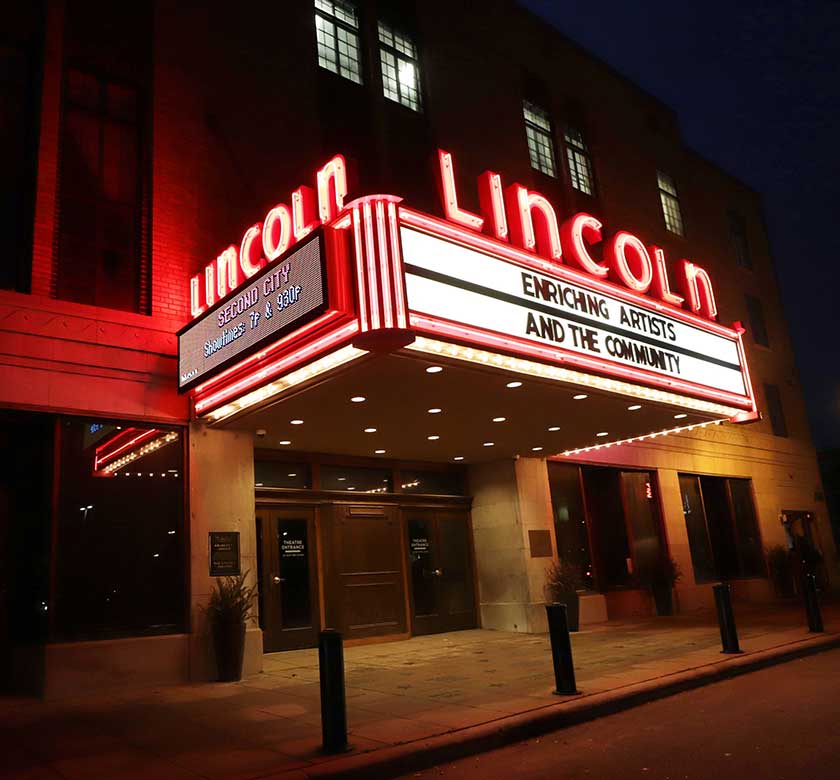 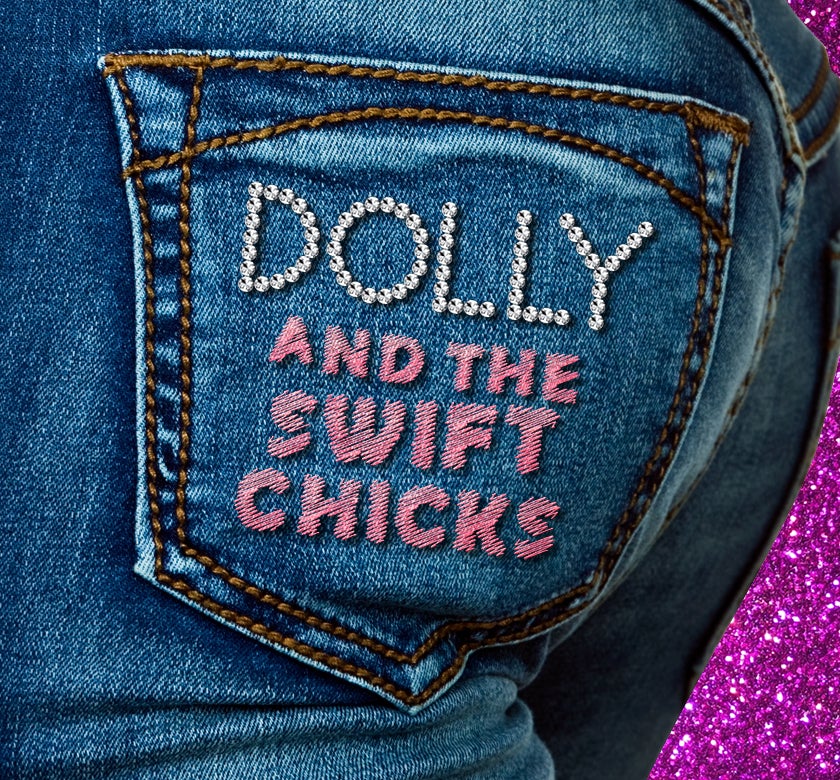 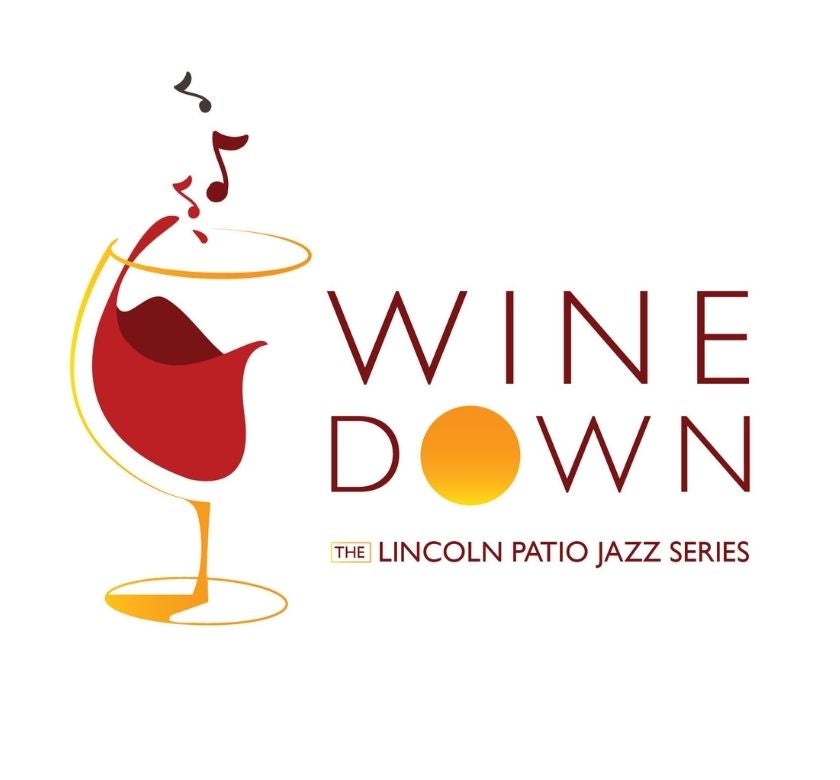 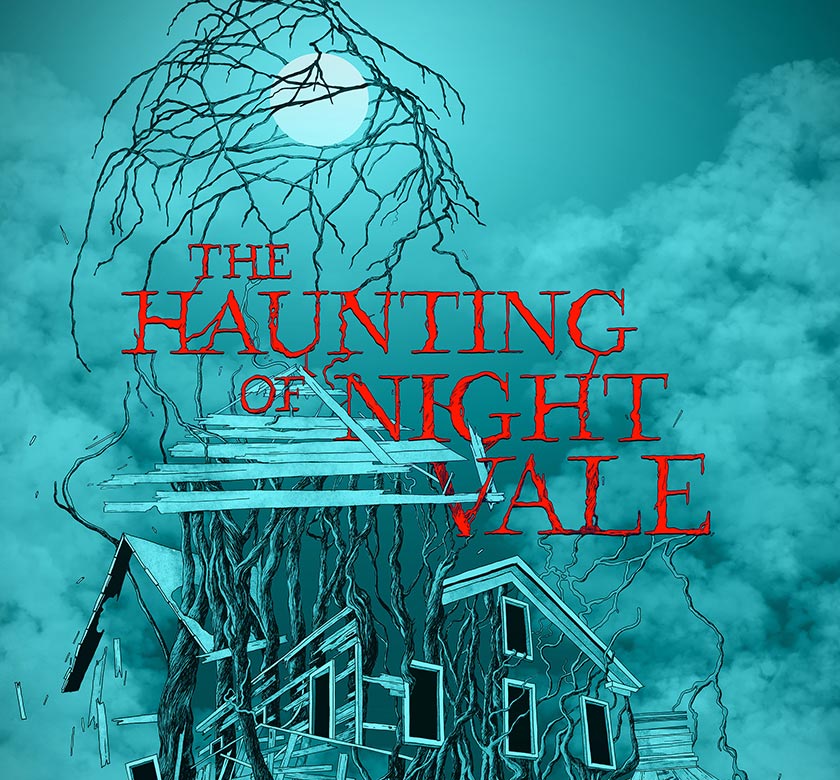 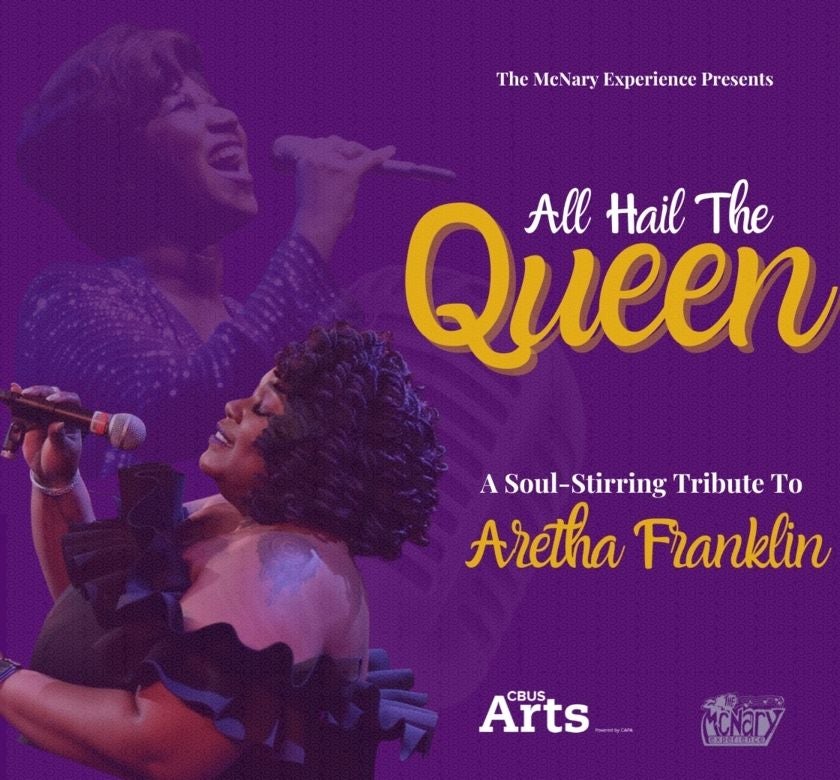 All Hail the Queen: Tribute to Aretha Franklin 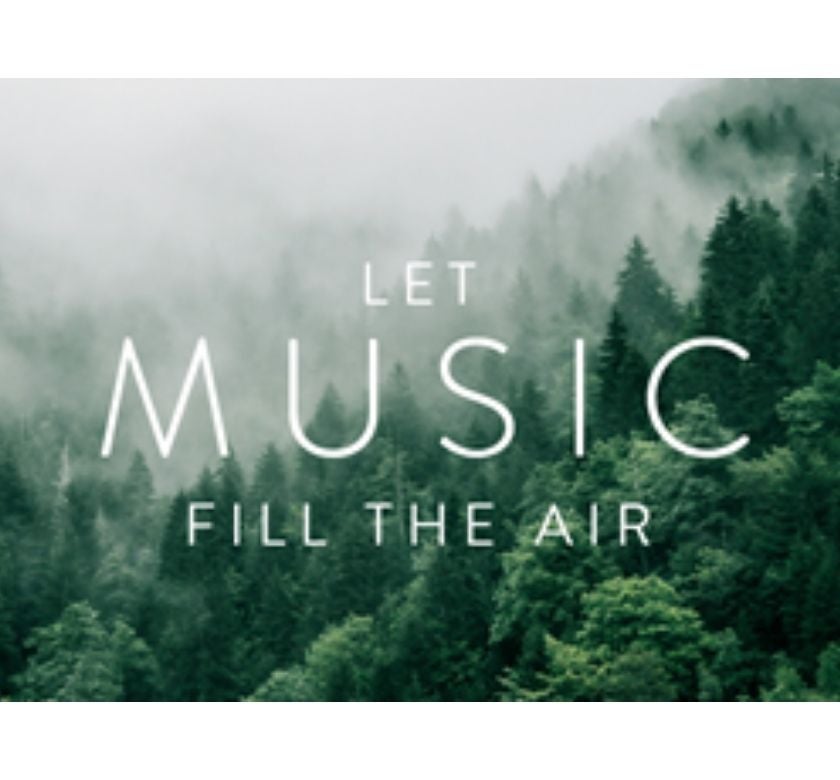 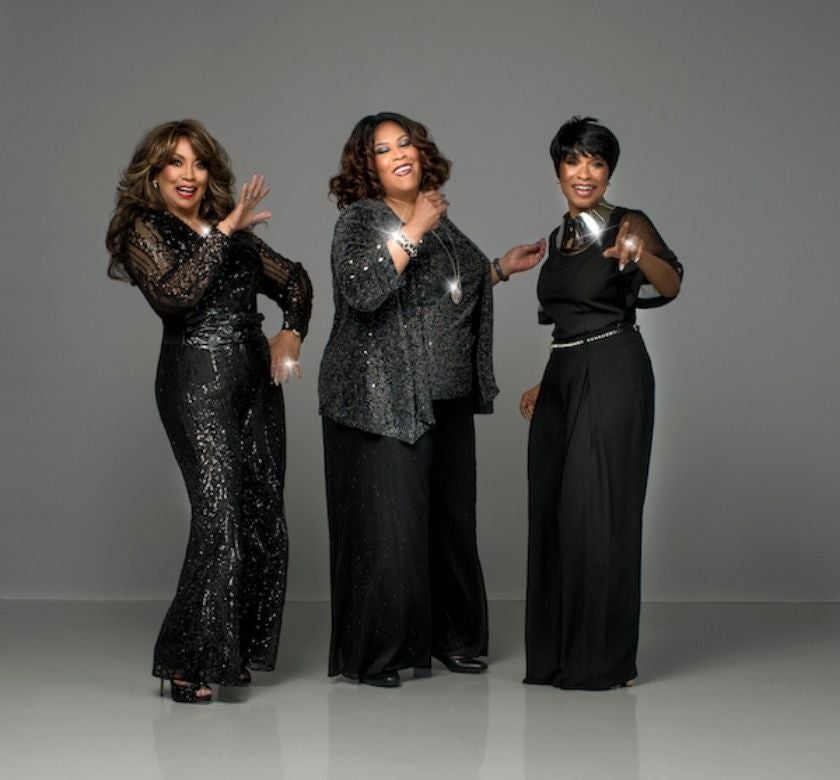 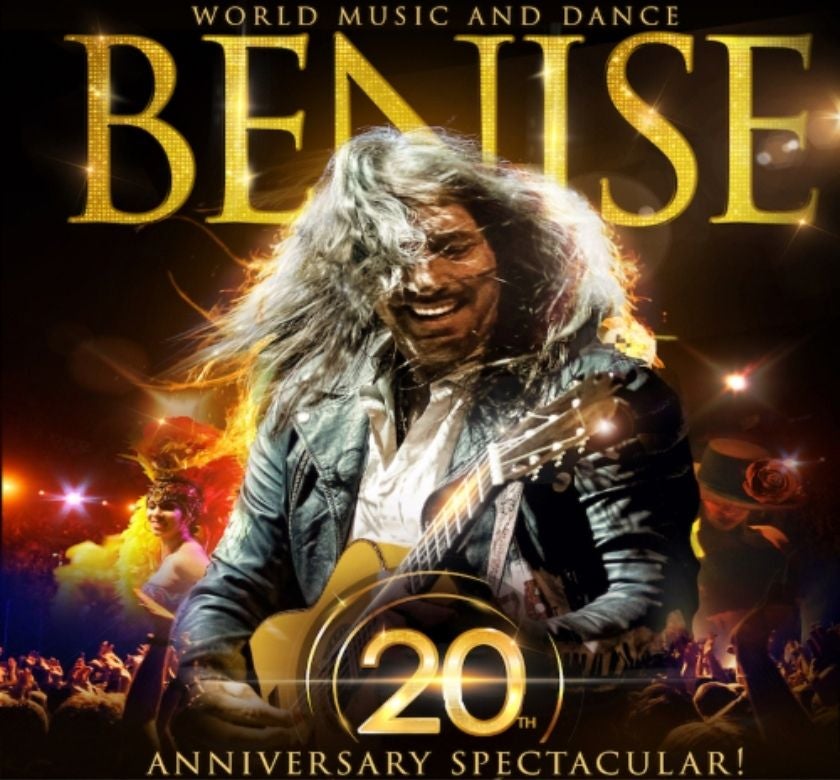 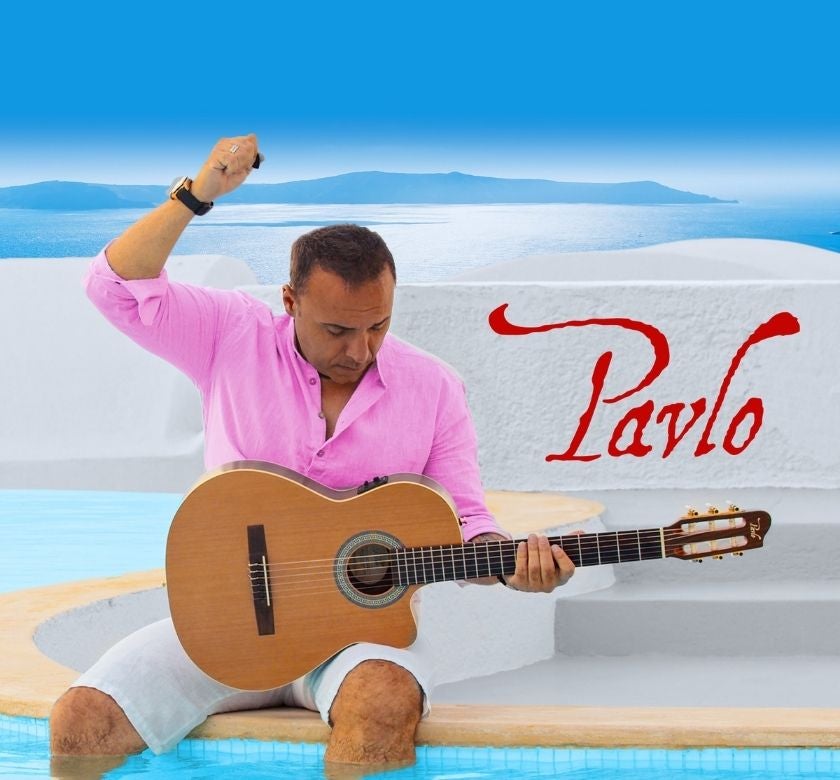 Pavlo in Concert - The Santorini Tour 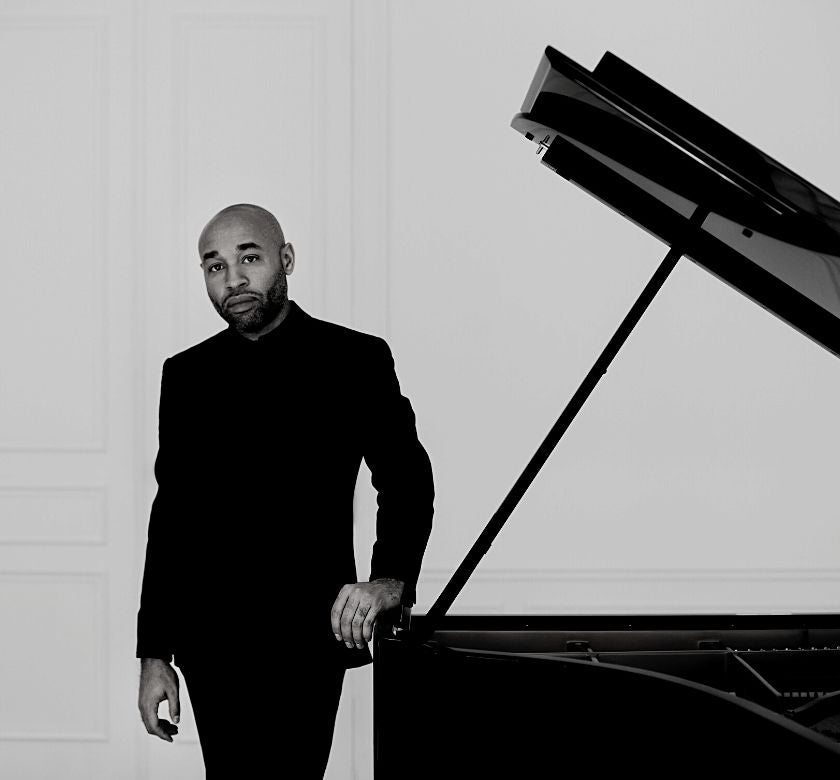 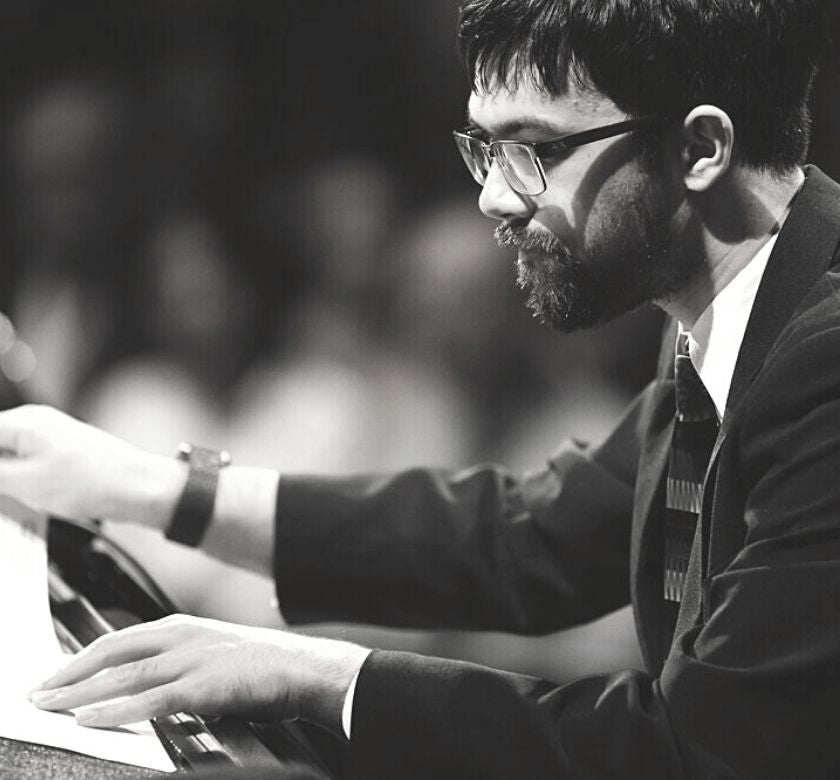 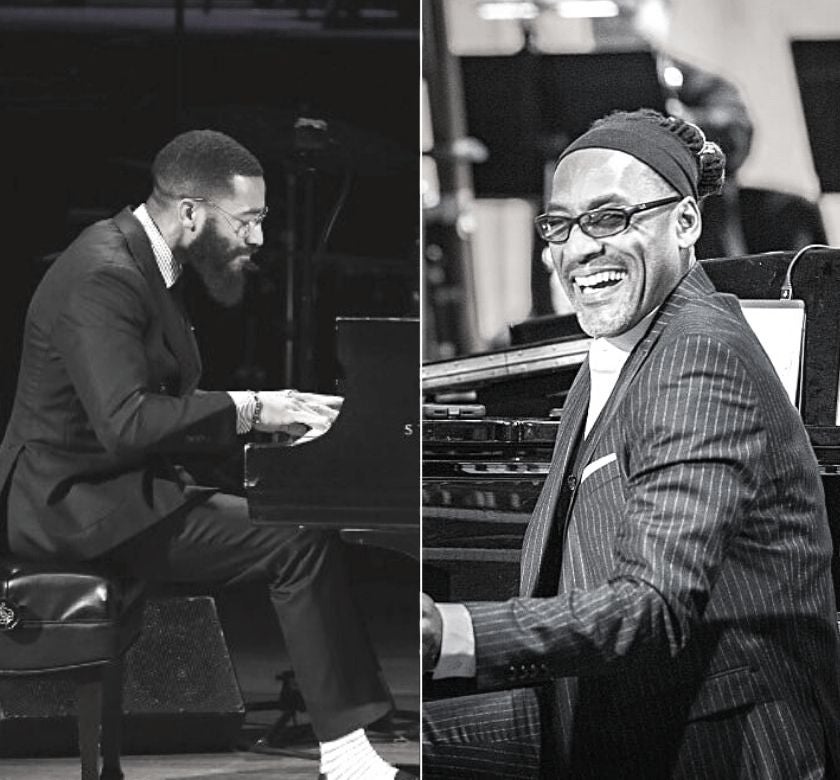