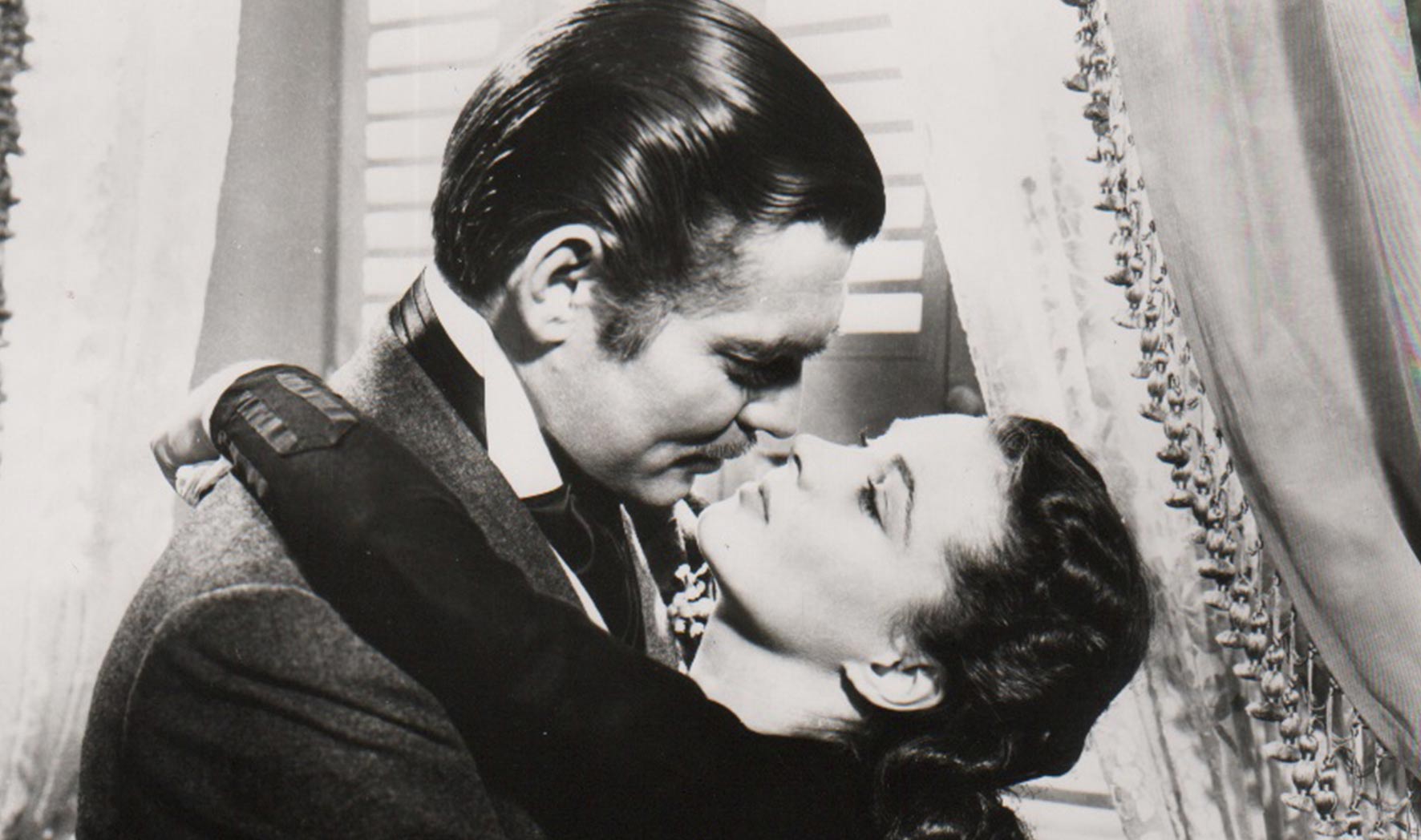 Fiddle-dee-dee! Winner of eight Oscar Awards including Best Picture, Margaret Mitchell’s Civil War masterpiece set the standard for epic film-making. This Library of Congress treasure featuring the love/hate relationship of Rhett and Scarlett was also ranked as the #6 Greatest Movie of All Time by the American Film Institute.

All tickets are general admission and seating is on a first come, first served basis. Movies are subject to change without notice.

Summer Movie Series ticket strips of 10 tickets are $30, a savings of $2 per ticket off day-of-show prices, and are valid for any film in any combination. Purchase at ticketmaster.com, over the phone at 614-469-0939 or in-person at the CAPA Ticket Center.

Day-of-show tickets to individual films are $5 and go on sale one hour prior to show time at the Ohio Theatre kiosk.

Day-of-show sales are cash only.

Organist schedules are subject to change.