Emmy and Tony Award-winning actor and singer Kristin Chenoweth brings her unique and powerful voice to the McCoy for a one-night-only performance of some of the most unforgettable songs from Broadway, country, pop and the Great American Songbook.

With a career that spans film, television, voiceover, and stage, Chenoweth received a coveted star on The Hollywood Walk of Fame in 2015. In 2009, she received an Emmy Award for Best Supporting Actress in a Comedy Series for her role in “Pushing Daisies.” In 1999, she won a Tony Award for You’re a Good Man, Charlie Brown and was also nominated for her original role of Glinda the Good Witch in Wicked in 2004. Chenoweth has been nominated for two Emmy Awards and a People’s Choice Award for her role on “Glee.” In 2009, she wrote an upliftingly candid, comedic chronicle of her life so far, A Little Bit Wicked, which debuted on the New York Times Hardcover Non-Fiction Best Seller List. 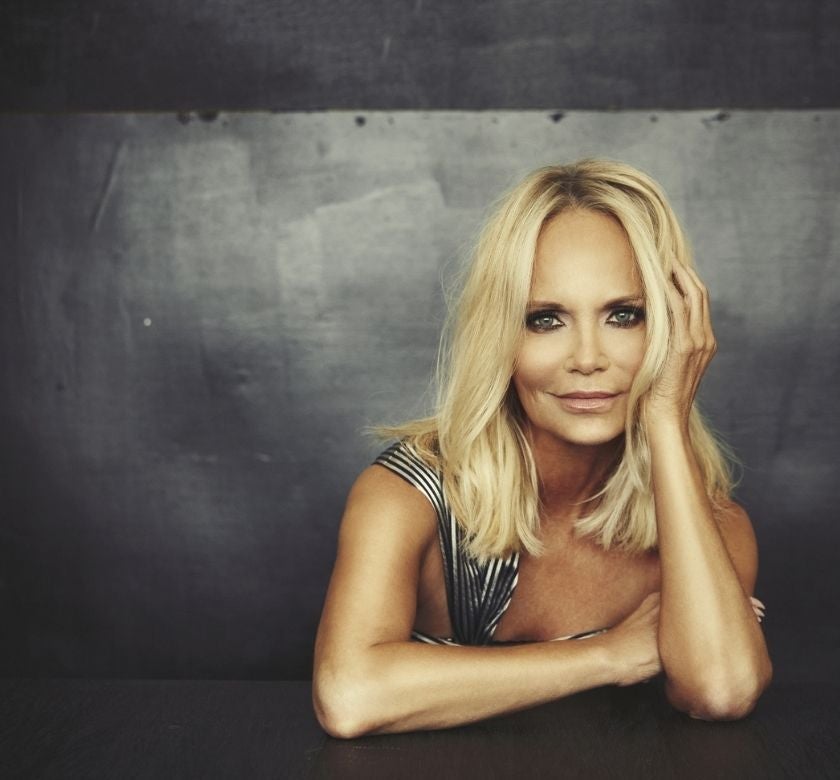