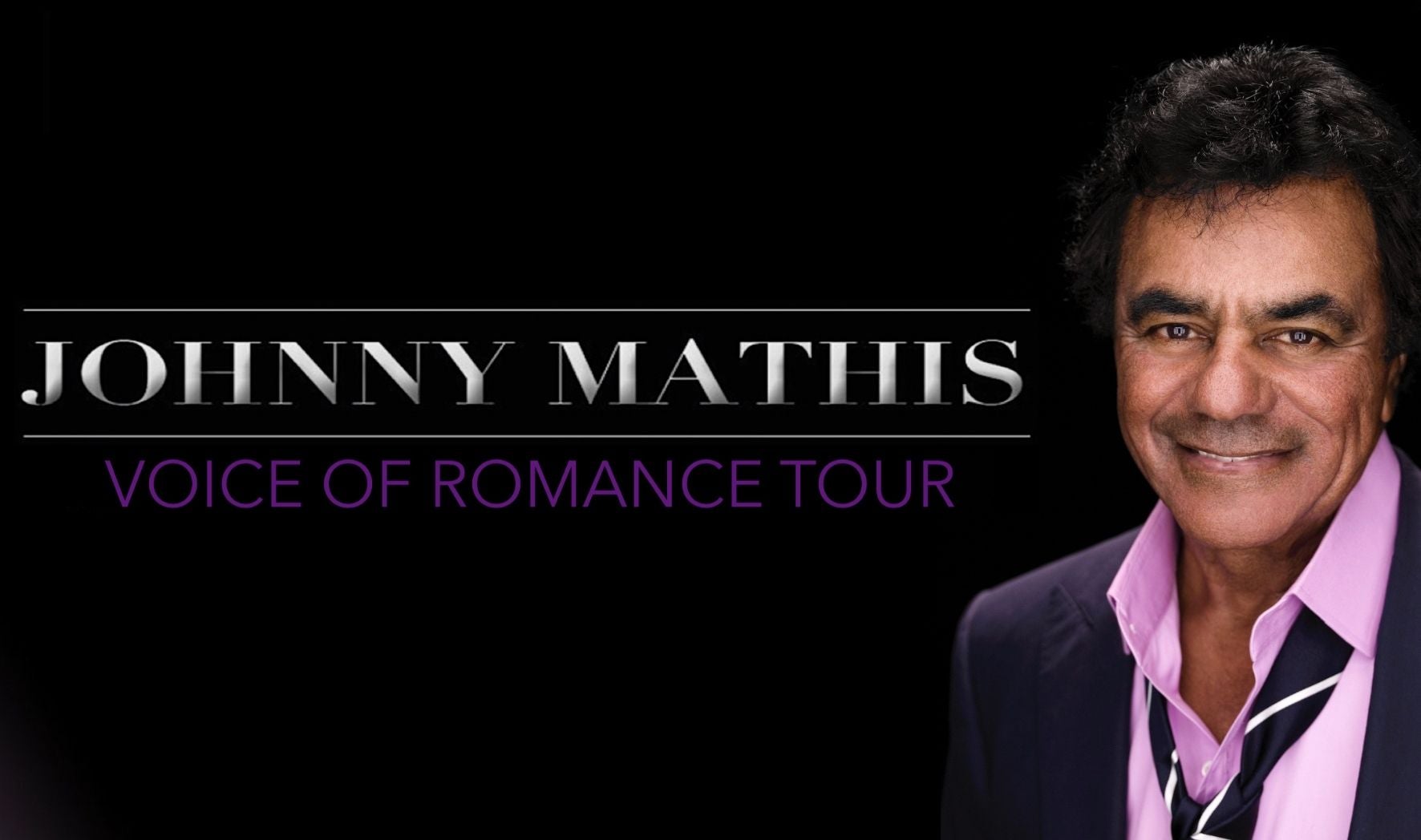 Best known for his supremely popular hits like “Chances Are," "It's Not for Me to Say," and "Misty,” legendary singer Johnny Mathis has recorded nearly 80 albums and six Christmas albums, selling millions of records worldwide. Celebrating his 66th year in the industry, he has had three songs inducted into the GRAMMY Hall of Fame, achieved 50 Hits on Billboard's Adult Contemporary Chart, ranks as the all-time #6 album artist in the history of Billboard's pop album charts, received five GRAMMY Nominations, and in 2003, was given the Lifetime Achievement Award from the Academy of Recording Arts and Sciences. Mathis comes to Columbus to perform some of his greatest hits and personal favorites, demonstrating why he will always be "The Voice of Romance."