The Columbus Association for the Performing Arts (CAPA) will offer a free, online presentation of GRIMMZ Fairy Tales January 10-30. This reimagining of classic fairy tales follows Jay and Will Grimmz, the hip-hop, fable, dance-pop sensation brothers, who have returned to the city where they grew up to give a concert. Their modern-day spin on the Grimm Brothers’ 19th-century collection of popular folklore features hits such as “Snow White and the Seven Shawties,” “Down with Rapunzel,” “Hansel & Gretel: Lost in the Streets,” and their first featured “granny-winning” song, “Cinderella Remix,” in their “hip hop revelation for the younger generation.”

CAPA presents the Experiential Theater Company and the Children’s Theatre of Charlotte’s production of GRIMMZ Fairy Tales January 10-30. This is a free, virtual presentation that may be viewed anytime within the presentation window by registering online at https://www.capa.com/grimmz. Registrants will then be sent an email with a link to view the production.

About co-creator Rahsheem Shabazz (Jay Grimmz)
Previous productions include Liars (Jace’s Dad), Bob Marley's Three Little Birds (Dr. Bird), and Madagascar: A Musical Adventure (King Julian). He has appeared on CBS’ “Under the Dome,” as well as many productions at the Actor's Theatre of Charlotte. Shabazz is also a member of the Charlotte Hornets’ Hive Hip Hop Crew.

About co-creator Ron Lee McGill (Will Grimmz)
Previous productions include Judy Moody and Stink: The Mad, Mad, Mad, Mad Treasure Hunt, Last Stop on Market Street, and The Snowy Day and Other Stories. McGill can also be seen in the national advertisement for Meals on Wheels. 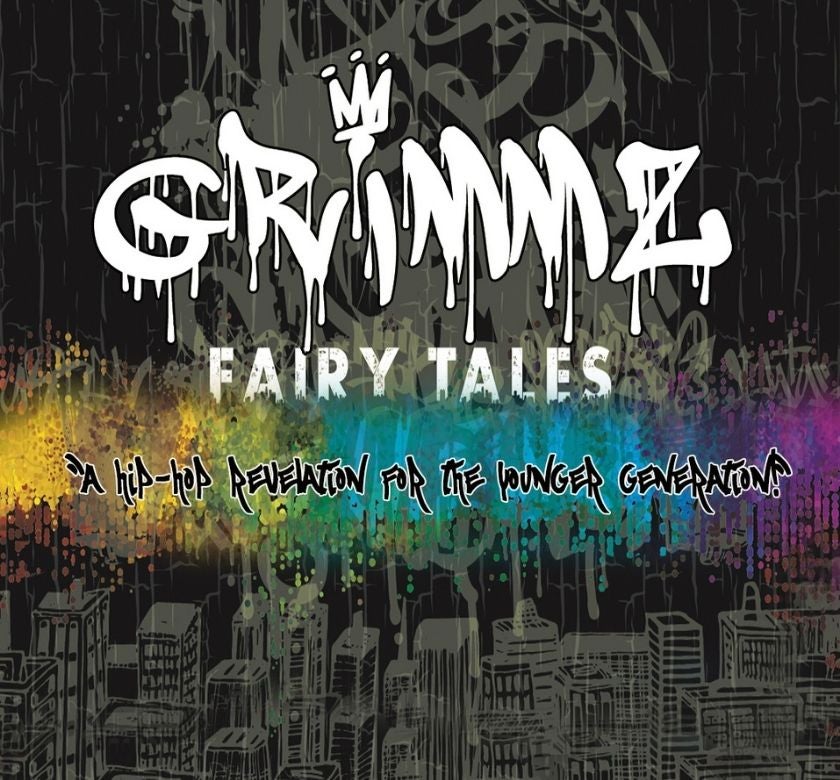