Tickets for HAIRSPRAY go on sale Thursday, September 8, at 10am

“It’s a brand-new world we find ourselves in today, and HAIRSPRAY is even more relevant than twenty years ago when it first burst onto the scene. With the renewed, refreshed energy of the unforgettable “Nina West” as Edna and a whole new generation of wildly talented kids across the board, we cannot wait to raise the various roofs once more with dance, joy, music, and that glorious, famous, energy-packed score!” shared Director Jack O’Brien.

Choreographer Jerry Mitchell added, “HAIRSPRAY has always been about all of us dancing together! I am thrilled to welcome this NEW company of amazing #FULLOUT talents to lead the way as we dance across America with a message of inclusion and hope because ‘You really Can’t Stop the Beat!’”

HAIRSPRAY is the story of 16-year-old Tracy Turnblad in 1960’s Baltimore as she sets out to dance her way onto TV’s most popular show. Can a girl with big dreams (and even bigger hair) change the world? Featuring the beloved score of hit songs including “Welcome to the 60’s,” “Good Morning Baltimore,” and “You Can’t Stop the Beat,” HAIRSPRAY is “fresh, winning, and deliriously tuneful!” (The New York Times).

This new touring production reunites Broadway’s award-winning creative team, led by Director Jack O’Brien and Choreographer Jerry Mitchell, to bring HAIRSPRAY to a new generation of theater audiences. HAIRSPRAY is based on the New Line Cinema film written and directed by John Waters, who served as a creative consultant on the musical comedy. It features a book by Mark O’Donnell and Thomas Meehan. HAIRSPRAY features an original score by Academy Award-nominated Marc Shaiman and lyrics by Marc Shaiman and Scott Wittman. The tour is produced by NETworks Presentations.

HAIRSPRAY premiered at Seattle’s 5th Avenue Theater in June 2002. The show was a smash hit when it transferred to Broadway, winning eight 2003 Tony Awards including Best Musical, and became the longest-running musical to play the Neil Simon Theater, running 2,642 performances from July 18, 2002, until January 4, 2009. It is the 22nd longest running show in Broadway history. 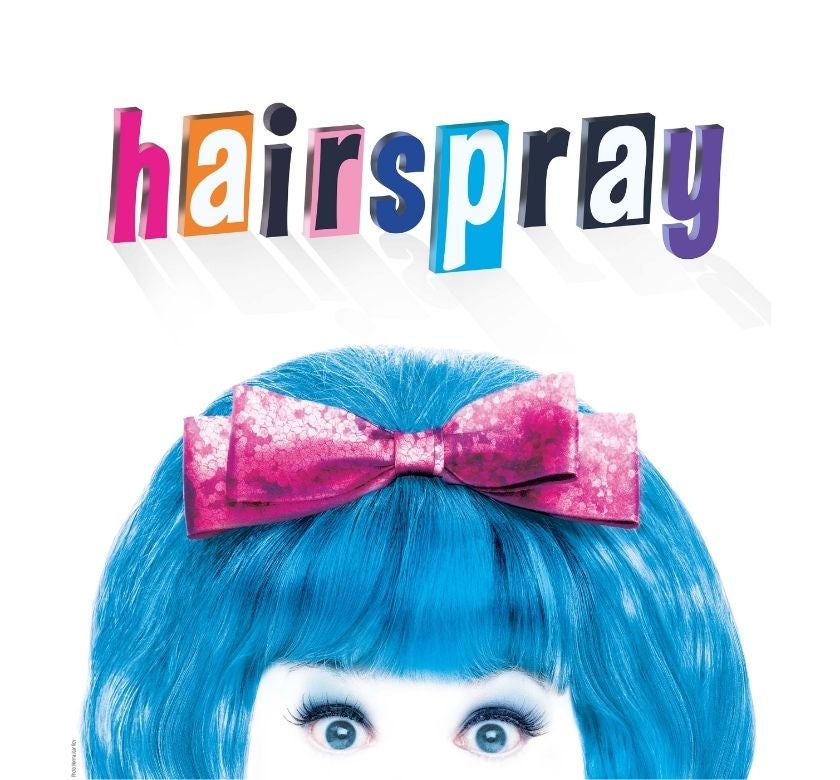