For 47 years, internationally renowned movement company Pilobolus has tested the limit of human physicality, exploring the power of connected bodies. Its all-new work, Shadowland: The New Adventure, utilizes the company’s mixed media exploration to tell a love story about two people on a quest to save a magical bird. Employing animation, video, and live shadow theatre, this madcap adventure dips its toe into the genres of science fiction, film noir, and romantic comedy.

About Pilobolus
Pilobolus began at Dartmouth College in New Hampshire in 1971. Moses Pendleton, an English literature major and cross-country skier; Jonathan Wolken, a philosophy science major and fencer; and Steve Johnson, a pre-med student and pole vaulter were enrolled in a dance composition class taught by Alison Becker Chase. In that class, they created their first dance, which they titled “Pilobolus,” and a legacy of movement and magic was born.

Pilobolus crystallinus is a phototropic (light-loving) fungus. Commonly known as “Hat Thrower,” its spores accelerate 0–45 mph in the first millimeter of their flight and adhere to wherever they land. The father of Jonathan Wolken was studying pilobolus in his biology lab when the group first formed. The name was apt, and stuck.

The group then went on to create dozens of dance works with its founding members Robby Barnett, Alison Chase, Martha Clarke, Lee Harris, Moses Pendelton, Michael Tracy, and Jonathan Wolken. In the more than four decades since, Pilobolus has created more than 120 dance works and performed on Broadway, at the Oscars, and the Olympic games, and has appeared on television, in movies, in advertisements, and in schools and businesses. The company continues to propel the seeds of expression via human movement to every corner of the world, growing and changing each year while reaching new audiences and exploring new visual and musical planes. 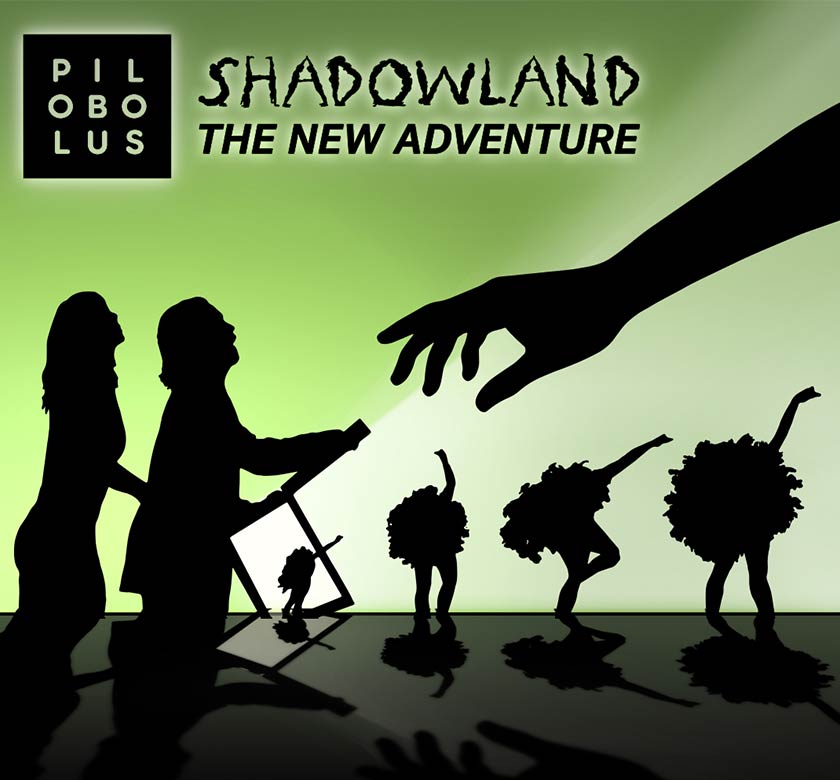