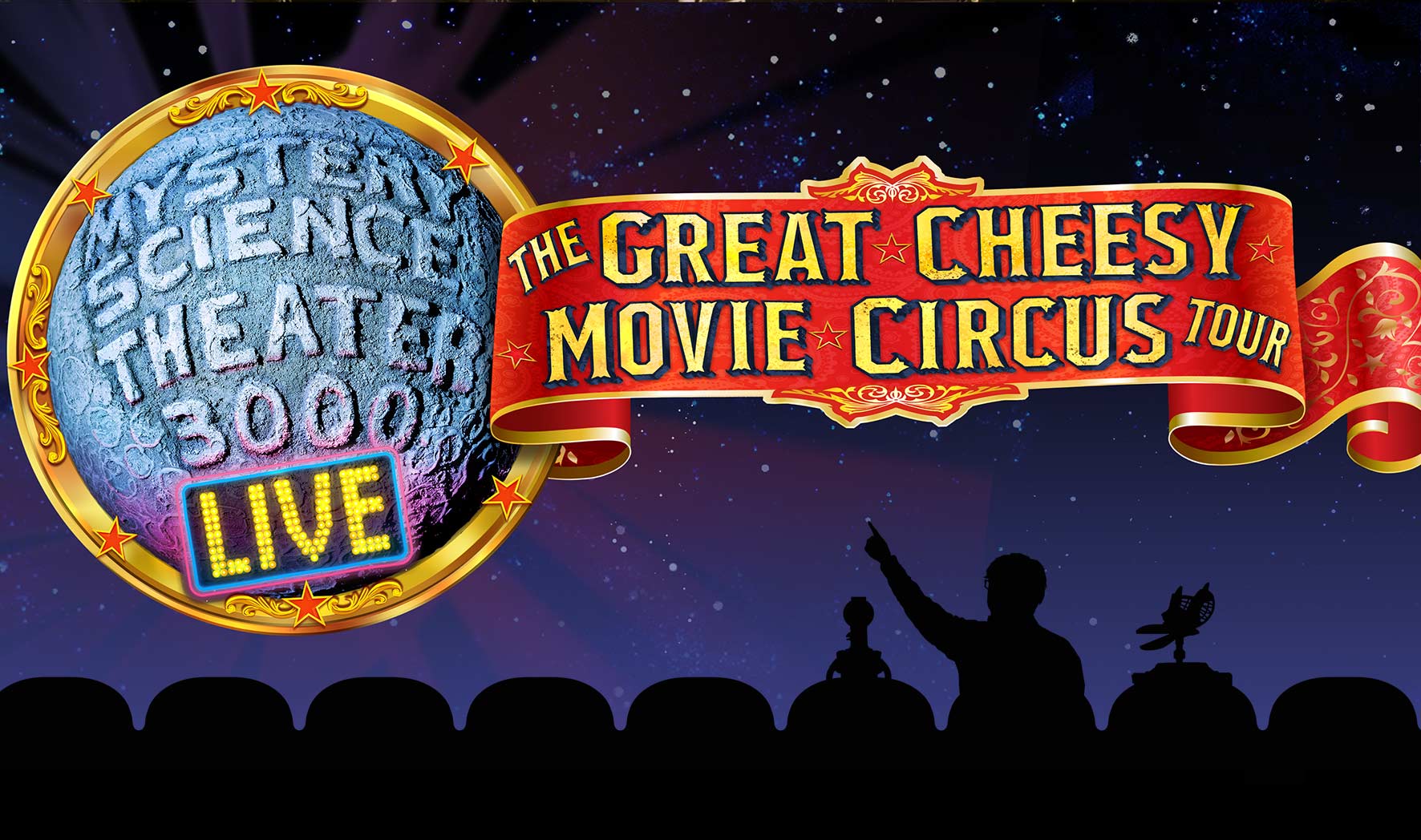 The hilarious Peabody Award-winning hit TV comedy is coming to Columbus with an all-new Mystery Science Theater 3000 Live: The Great Cheesy Movie Circus Tour! Join creator and original host, Joel Hodgson, in his final tour and the world’s greatest – and only – movie-riffing robots, Tom Servo, Crow, and Gypsy, as they take you on an exhilarating roller coaster ride through some of the cheesiest films ever made.

Mystery Science Theater 3000 has earned its place in history as one of the Top 100 TV Shows of all time and is currently a hit show on Netflix. Now you can sit in the same theater with your favorite characters and experience this comedy phenomenon in a universally acclaimed LIVE event.