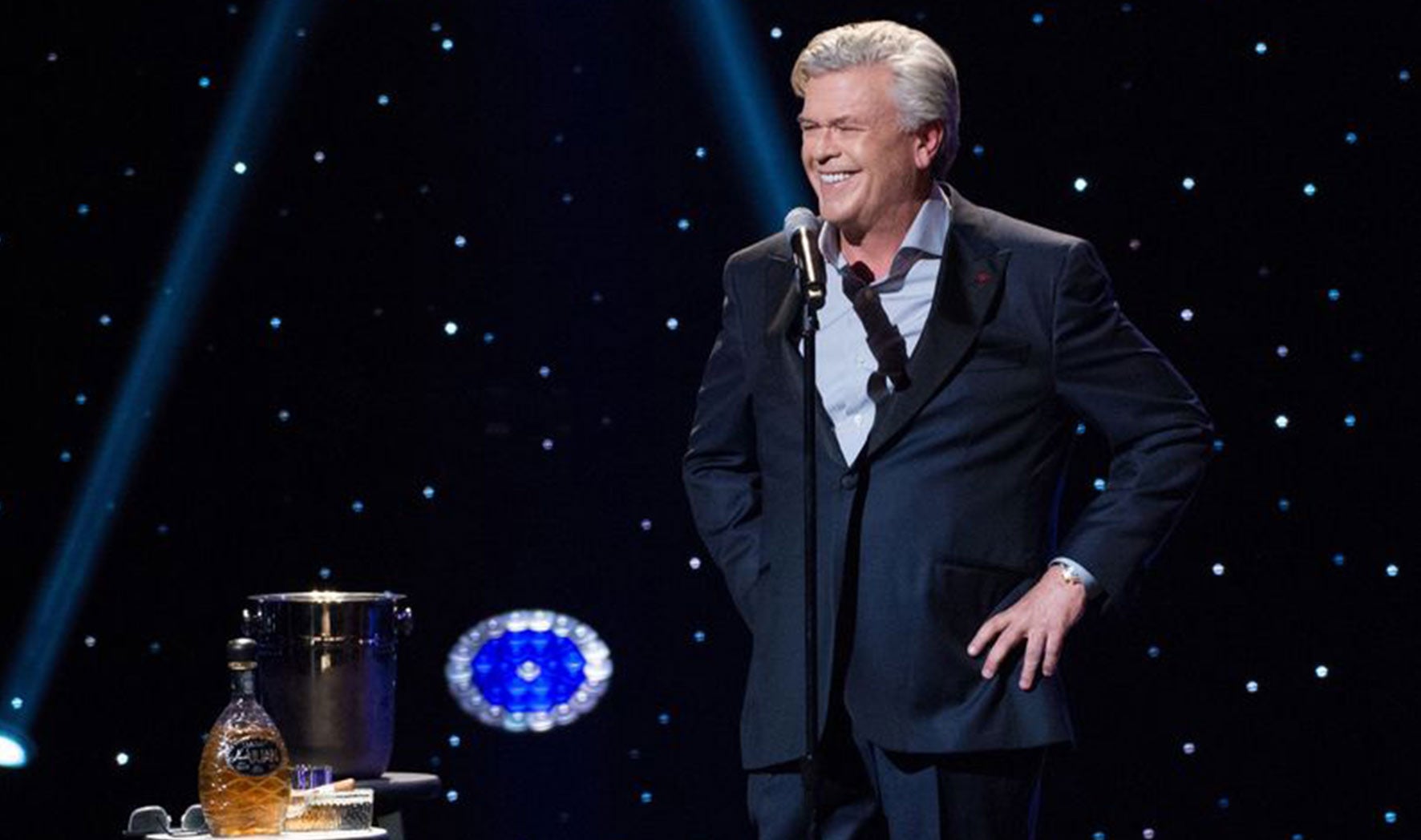 Comedian Ron “Tater Salad” White, who first rose to fame as the cigar-smoking, scotch-drinking funnyman from the Blue Collar Comedy Tour phenomenon, has long since established himself as a star in his own right. Over the past 15 years, White has been one of the top-grossing stand-up comedians on tour in the country. His comedy recordings have sold more than 14 million units (solo and with the Blue Collar Comedy Tour), he’s been nominated for two Grammys, he was featured in the Cameron Crowe Showtime Series “Roadies,” and he even authored a book that appeared on the New York Times Bestseller List.